Bernie Sanders Made $2,521 In Royalties From That 1987 Folk Album Last Year 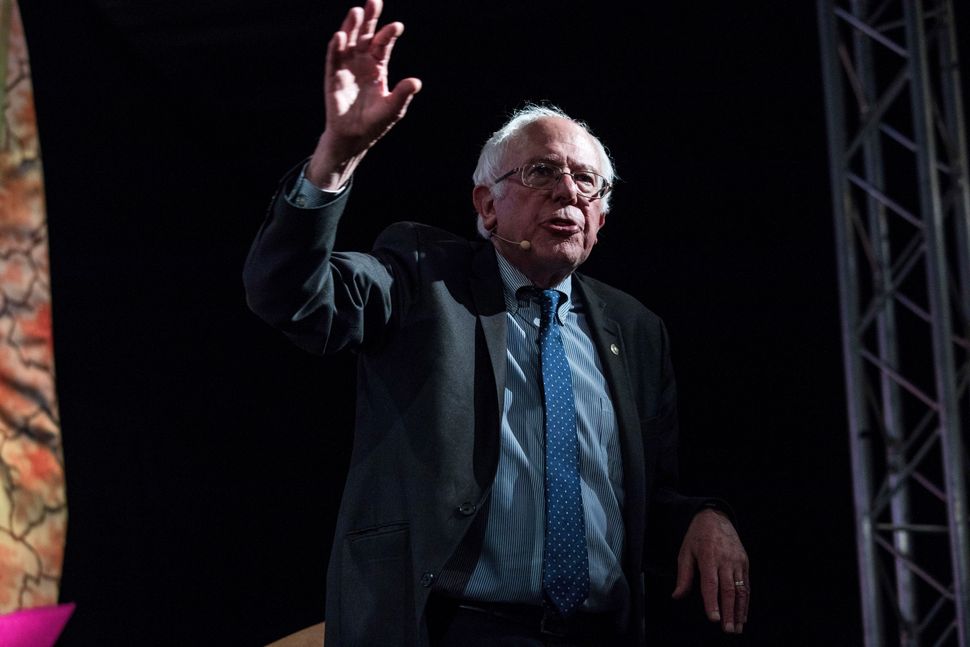 Bernie Sanders – unlike SOME people – released his 2016 personal finance details on Sunday and the folk singer-cum-politician is doing just fine.

Sanders received a $795,000 advance for his book “Our Revolution: A Future to Believe In.” That’s twice the size of the advance that Sen. Al Franken received for his recent release, even though Franken’s book featured some of the most important Ted Cruz observations of our time.

Sanders also received royalties for two previously released books, published in 1997 and 2015 respectively, but most importantly, he received approximately $2,521 in royalties for his 1987 folk album.

The story of Bernie Sanders’ folk album has been told many times but, like the story of Moses’ journey to the Promised Land or (SPOILER ALERT) Harry Potter’s ultimate victory over Voldemort, it deserves to be told every day forever until the world meets its untimely death.

Think about this: Bernie Sanders released a folk album when he was 45 years old. He ran for president when he was 74. He started a podcast(!!!) when he was 75.

Just goes to show, life is long and beautiful and age is no excuse for not following every single one of your dreams.

Bernie Sanders Made $2,521 In Royalties From That 1987 Folk Album Last Year