Julia Ioffe At Center Of Firestorm Over ‘N-Word’ Tweet 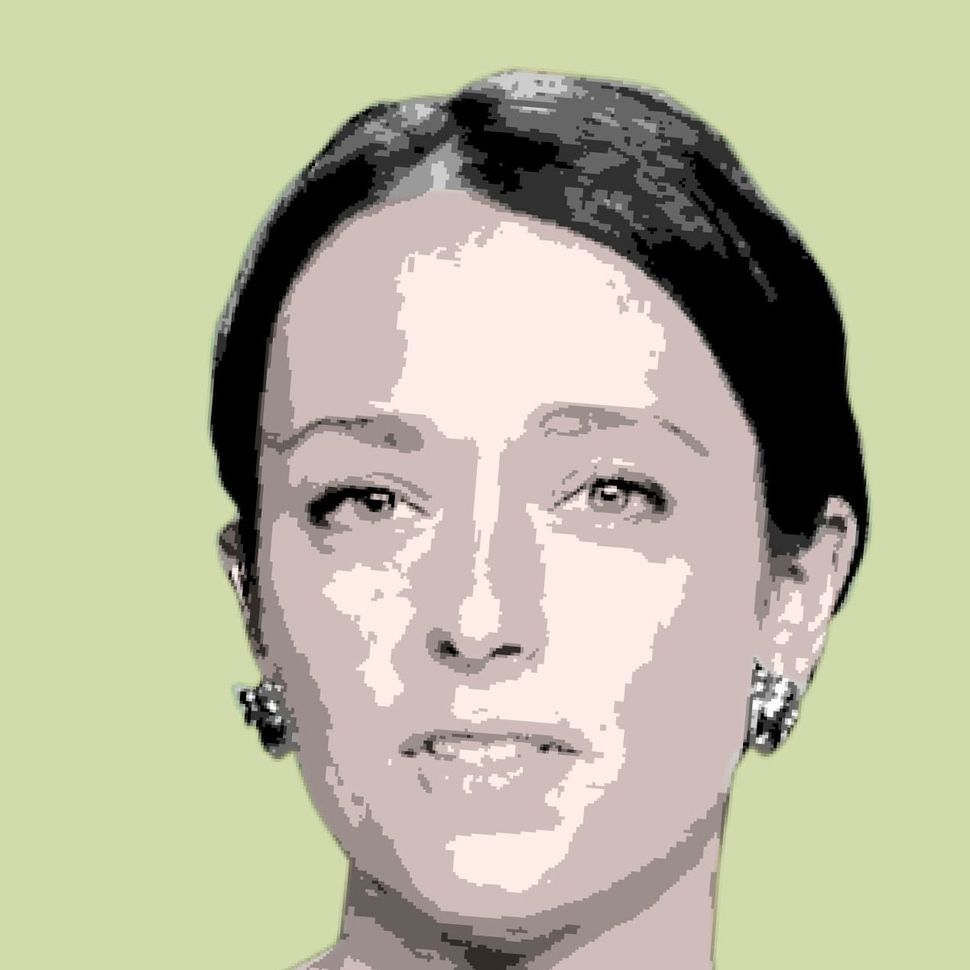 Jewish journalist Julia Ioffe found herself at the center of a Twitter firestorm over a six-year-old post in which she repeated a racial slur for black people.

Ioffe, a staff writer at the Atlantic who is known for her liberal politics, initially thought her account had been hacked before realizing the 2011 tweet was actually a quote taken from someone she was interviewing, not written in her own voice.

Thank you to @yashar for decoding. This was a string of questions a Russian kid asked me about US back in 2011. I should’ve used quotes. pic.twitter.com/lm9HcxHKa8

“I should’ve used quotes,” Ioffe wrote. “I’m sorry for any confusion and offense. So bad.”

The controversy comes on the heels of Bill Maher using the same racial slur on his late night show.

Ioffe found herself bombarded on Twitter by those who found the language offensive, although some backed off after realizing she was repeating a question posed to her. Meanwhile, far-right accounts celebrated the controversy.

Richard Spencer (who has sparred with Ioffe in the past) joked that she was a “violent extremist” — even too far right for him.

Julia Ioffe At Center Of Firestorm Over ‘N-Word’ Tweet