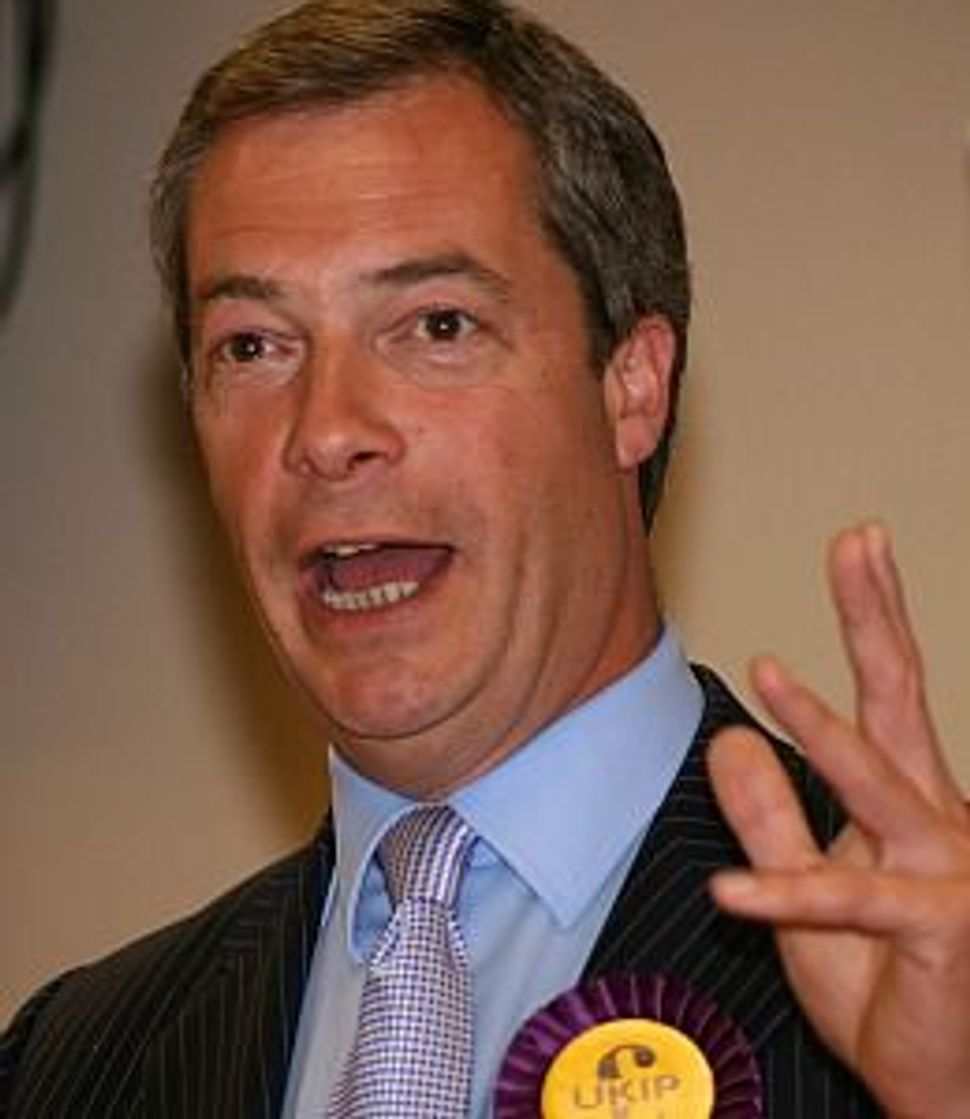 “Fox and Friends Weekend” was forced to apologize on Sunday for its guests’ comments after former UKIP leader Nigel Farage and British media personality Katie Hopkins said that British Muslims should be put in internment camps.

Farage, one of the politicians who led the “Leave” campaign prior to Brexit, first suggested that if the British government refused to “get tough,” that calls for internment would continue, though he was “not sure” if that was the correct approach:

Following Farage’s segment, Hopkins was more blunt. “We do need internment camps,” she said (skip to 4:58):

Later in the show, co-host Clayton Morris had this to say in response:

“Earlier on the show, we had a couple of guests mention the word internment, the idea of internment camps, as a possible solution to this.”

“I think I made it well-known my feeling on that, which I find reprehensible, but on behalf of the network, I think all of us here find that idea reprehensible here at Fox News Channel. Just to be clear.”