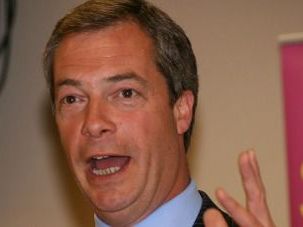 “The Barletta campaign must cancel their fundraiser with Nigel Farage,” the Pennsylvania Democratic Party said in a statement. 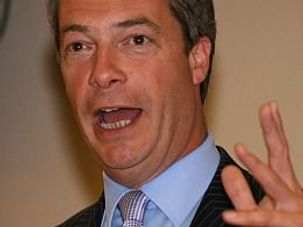 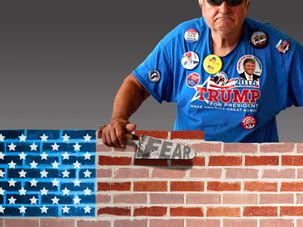 Trump, Nigel Farage, Avigdor Lieberman — these are all symptoms, not causes, of a malady that feels like it threatens the march of civilization itself.

Nigel Farage dresses up his United Kingdom Independence Party with libertarian lipstick. But at heart, it’s still an anti-immigrant pig — and Jews should know the truth.