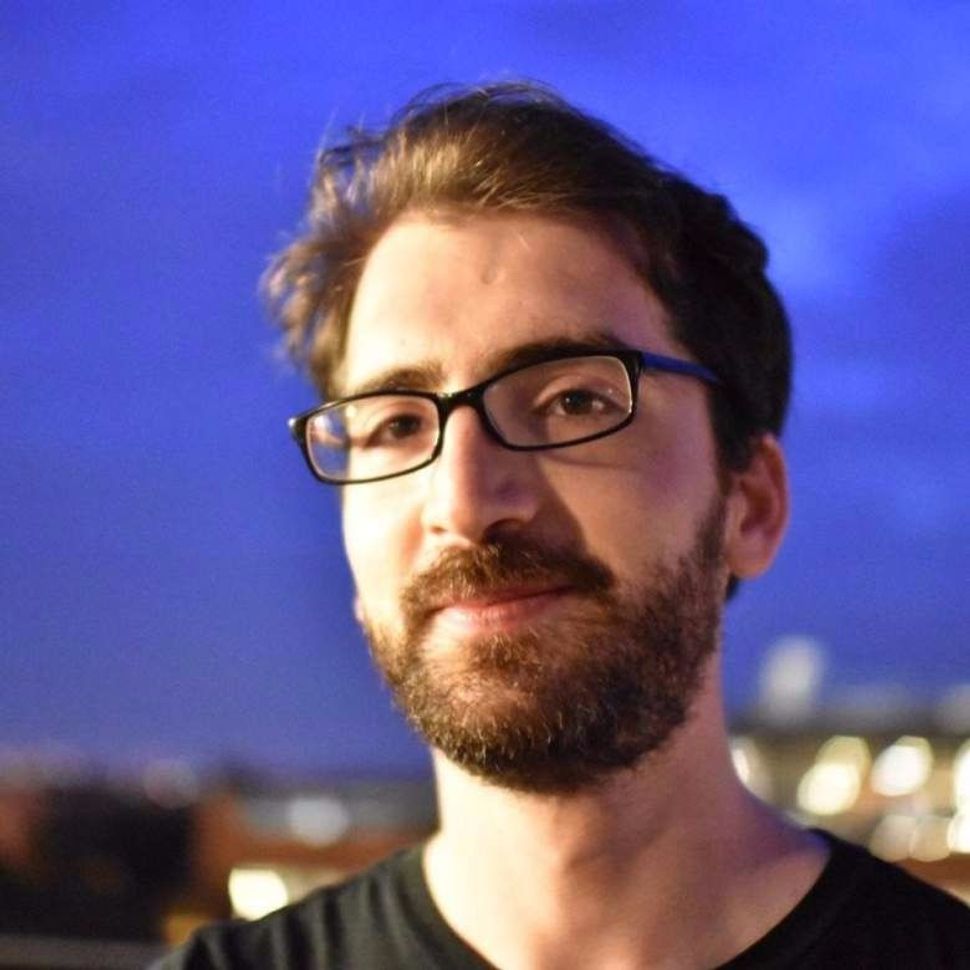 Montana Republican Congressman-elect Greg Gianforte pledged to donate $50,000 to a journalism advocacy group as part of an out-of-court settlement he reached with the reporter he physically assaulted on the eve of his election.

Gianforte, a wealthy technology executive who won Montana’s lone seat in the U.S. House of Representatives in a special election May 25, also issued a public apology to the reporter, Ben Jacobs.

Jacobs, a political correspondent for the Guardian newspaper, accused Gianforte of “body-slammming” him, and breaking his eyeglasses, when the reporter posed a question about healthcare during a campaign event in Bozeman.

An audio recording of the incident revealed Gianforte shouting, “Get the hell out of here” .

Gianforte’s campaign initially suggested Jacobs instigated the altercation by barging into the candidate’s office and shoving a recording device in the politician’s face as he was preparing for a TV interview.

But in a letter of apology to Jacobs, Gianforte said his “physical response to your legitimate question was unprofessional, unacceptable and unlawful…I had no right to assault you.”

Gianfote also promised in the letter to contribute $50,000 to the Committee to Protect Journalists. He still faces a misdemeanor assault charge.