“By the way, never wrestle him,” Trump said to a cheering crowd. “Any guy that can do a body slam, he’s my kind of — he’s my guy.”

Greg Gianforte told police that reporter Ben Jacobs had touched him first, but eyewitnesses and a tape recording contradicted that story.

The glasses of journalist Ben Jacobs, who was body-slammed by U.S. Representative Greg Gianforte, will be displayed in the Newseum in D.C. 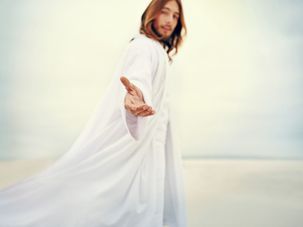 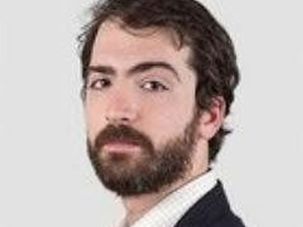 Montana Republican congressional candidate Greg Gianforte was charged with assault on Wednesday after he “body slammed” a Jewish reporter.