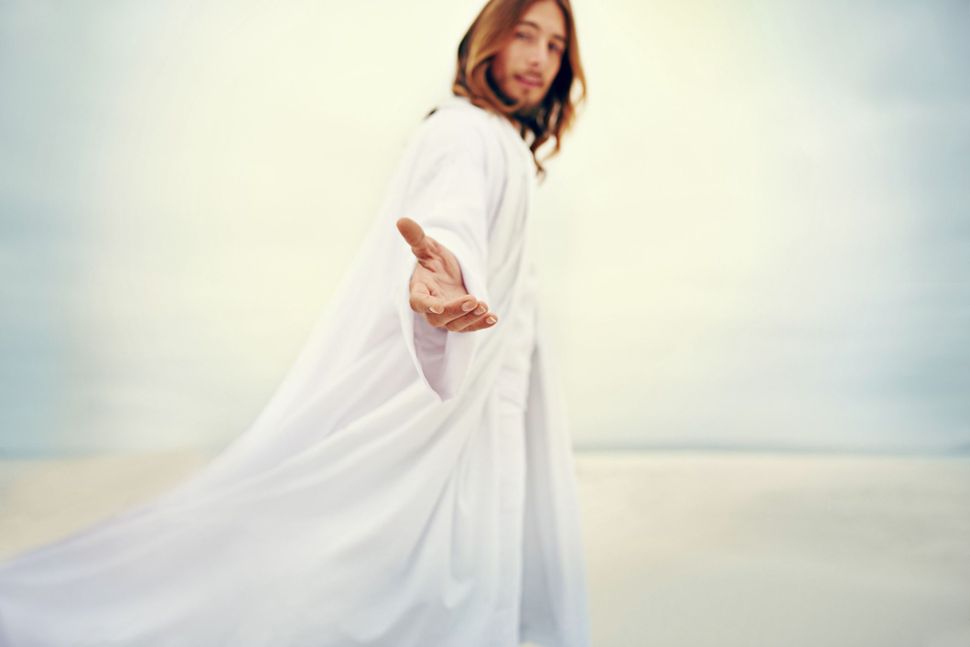 Do you ever read something that makes you go… oh, Jesus?

Enter this Missoulian letter to the editor, which compares Representative Greg Gianforte’s body-slamming of reporter Ben Jacobs to Jesus overthrowing the tables of money-lenders in the Jewish temple. “He also proved to be a real Montanan to his supporters who are not self-proclaimed Christians but abide by the teachings and actions of Jesus,” Peter Linzmaier’s letter concluded.

What on earth connects these two incidents? Comparing a modern Jewish reporter to greedy money lenders in the ancient Jewish temple seems… a bit anti-Semitic.

Many Jewish journalists weighed in on the letter via Twitter:

“Gianforte assault emulated Jesus,” is a memorable headline, but there’s much more to this Missoulian letter: https://t.co/kV8Zcvq3lR

(a letter to the editor) but a take so hot your keyboard will melt and your face will go all last scene in raiders of the lost ark pic.twitter.com/JFOJCTzQaM