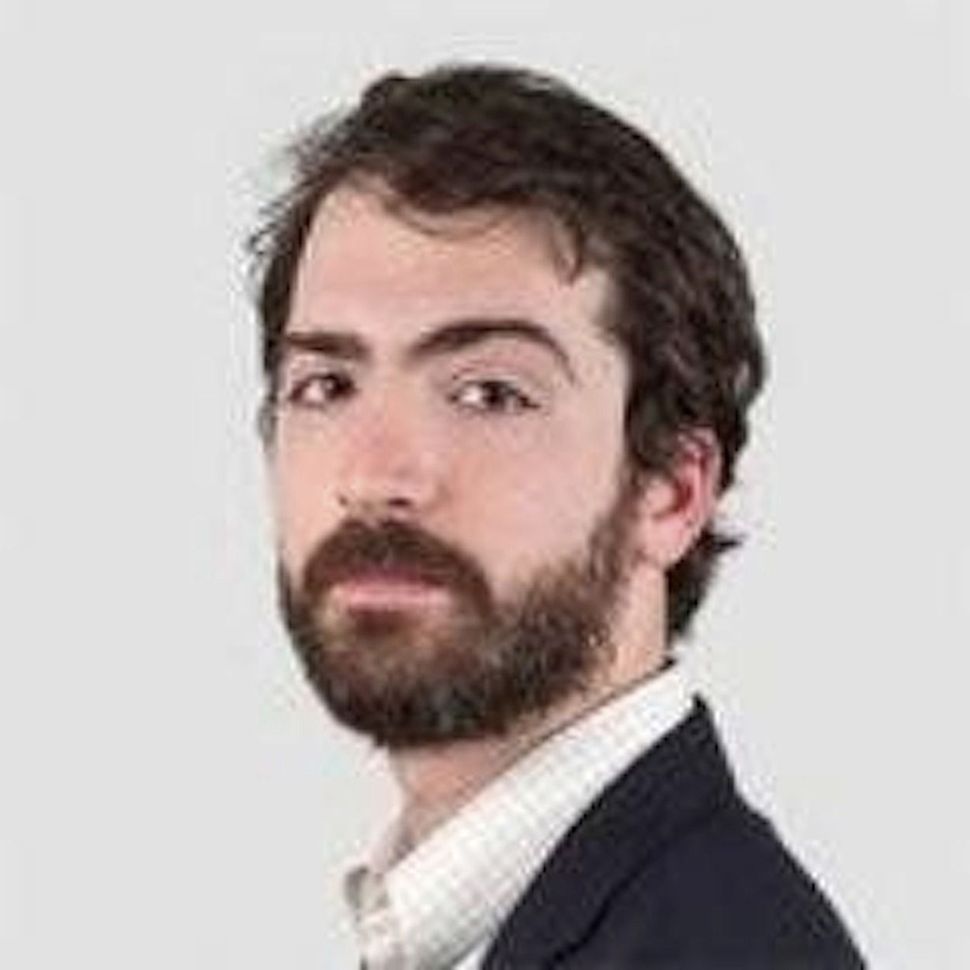 The reporter who was allegedly assaulted by a Montana congressman-elect inspired someone to hold a fundraiser to repair his broken glasses — which eventually morphed into an online benefit for the Committee to Protect Journalists.

Ben Jacobs, a reporter for the British newspaper The Guardian, was covering a congressional race in Montana when he was allegedly body slammed the day before the election by Republican candidate Greg Gianforte, who went on to win. According to witnesses, Jacobs tried to ask Gianforte about the American Health Care Act when the candidate picked him up by the neck and threw him to the ground, breaking Jacobs’ glasses.

Gianforte won the election the following day, but was also charged with misdemeanor assault.

In response to the incident, a GoFundMe page was set up by a user to raise money to buy Jacobs new glasses. Jacobs later reached out to the organizer and convinced him to send the funds to the Committee to Protect Journalists instead. More than $3,000 was raised in less than one day.