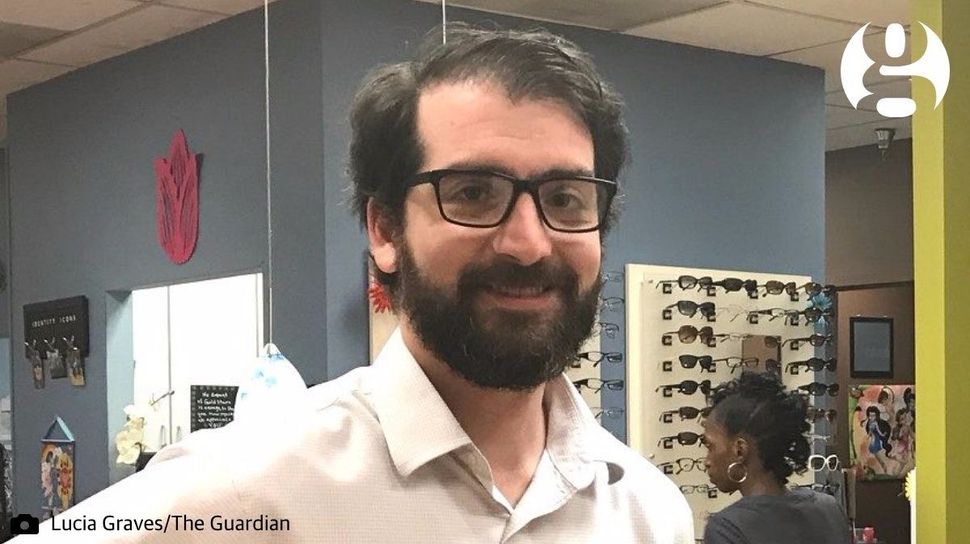 Hoping to open a new page in their relationship, members of the Committee to Protect Journalists met on October 5 with Rep. Greg Gianforte, the Montana Republican who body-slammed Guardian reporter Ben Jacobs.

But it didn’t end well.

The group, which asked to discuss with Gianforte ways of working to defend journalists and free press, was granted a 30 minutes meeting. But after just seven minutes, Gianforte was called out to vote and the discussion continued with his staff members.

CPJ suggested he join the Caucus for Freedom of the Press, or the Tom Lantos Human Rights Commission. “Greg didn’t come here to join clubs,” his chief of staff responded, according to a statement put out by CPJ’s advocacy director.

The group expressed its disappointment with Gianforte’s staff’s response, as did Jacobs, who said the congressman “has yet again failed to live up to his past statements.” Jacobs added that Gianforte also refused to give him an on-record interview and that he had expected the lawmaker to be “sincere” in his support for free press.

“Instead, he is continuing to behave like the worst stereotype of a Washington politician,” Jacobs said.