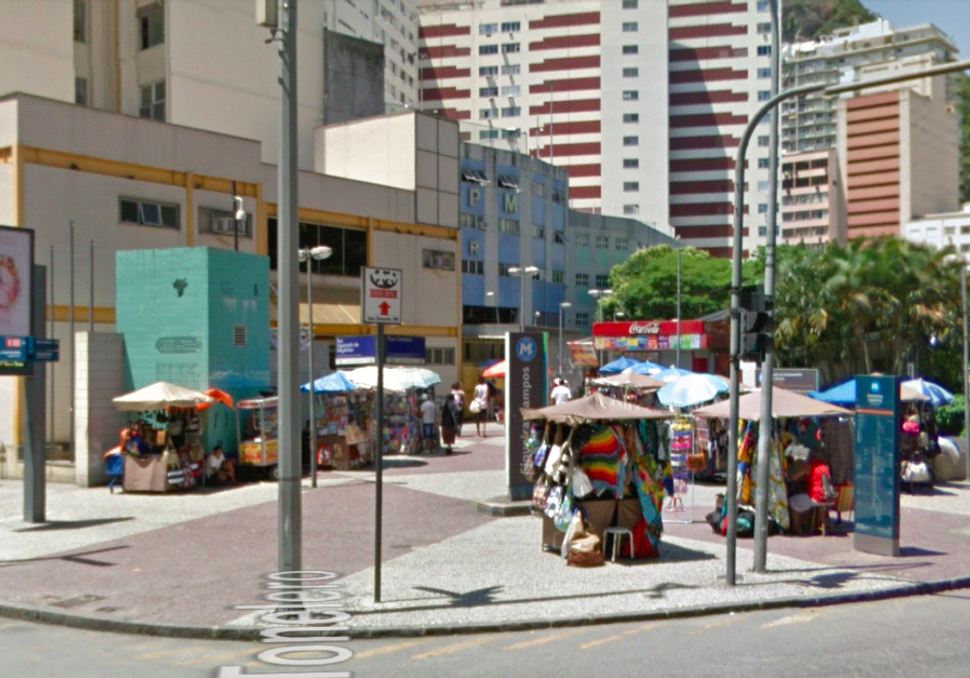 RIO DE JANEIRO (JTA) — The mayor of Rio de Janeiro said in an interview that his city’s residents must be inspired by the memory of Israel’s late former president and prime minister, Shimon Peres.

“The Cariocas must be inspired by Peres,” Mayor Marcello Crivella told O Globo newspaper, using the term to describe Rio’s native residents. “A leader who has never betrayed his principles, his values. At 93, he carried the same flag.”

“We can never give up our city. Let’s fight until the last day to see our city in peace,” he added, referring to Rio’s longtime urban violence nightmare. He also noted that Peres was awarded the Nobel Peace Prize in 1994.

“Peres was an icon, he was Israel’s last living fathers of the generation who founded the State. He dedicated his 93 years to one single word: peace,” said Israel’s honorary consul, Osias Wurman during the ceremony.