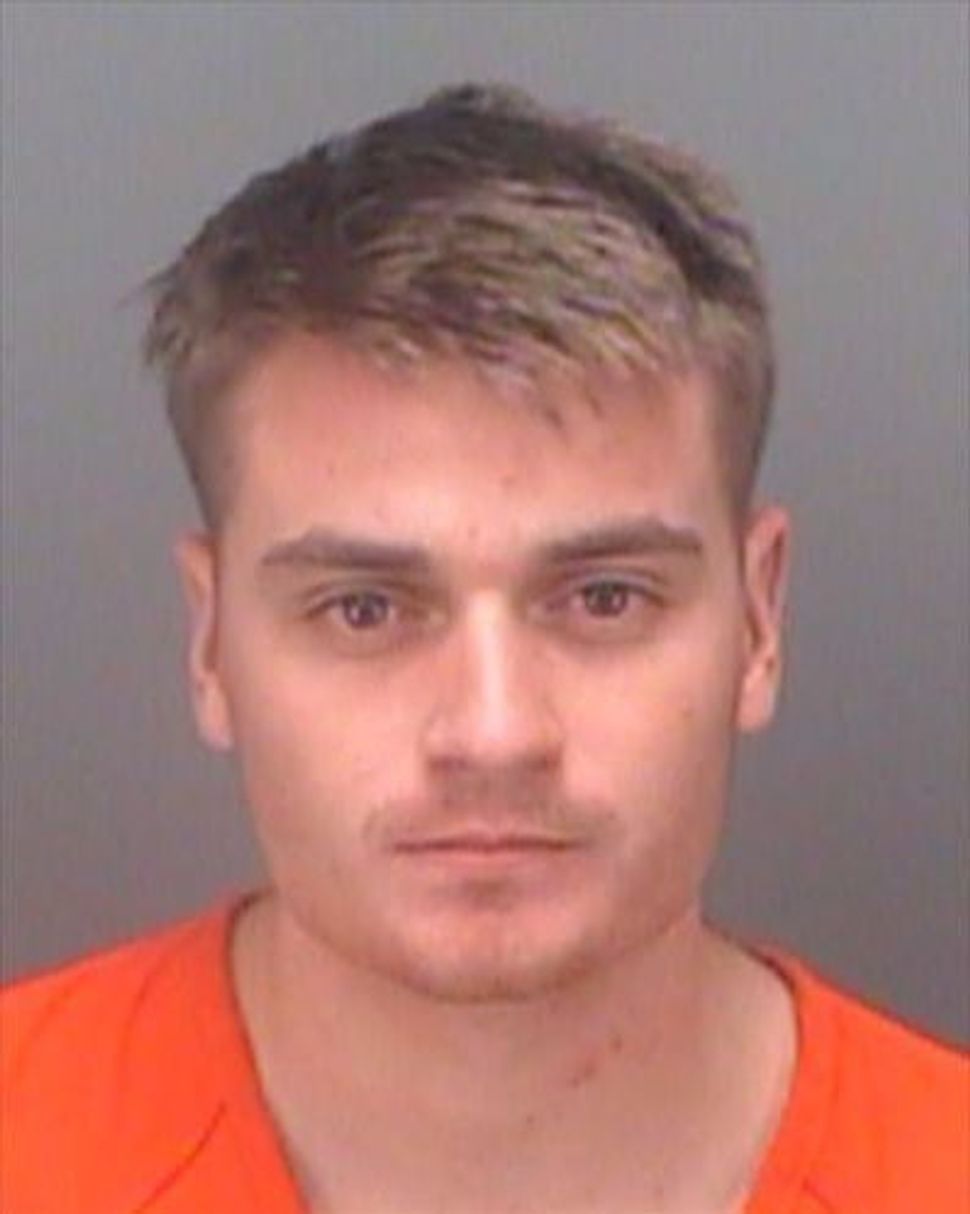 A suspected neo-Nazi with explosives who idolizes Oklahoma City bomber Timothy McVeigh and reads Hitler is not a threat to society, a judge ruled Friday.

U.S. Magistrate Judge Thomas McCoun rejected the government’s argument that Brandon Russell should be held in jail because he “poses a threat to the community or is likely to flee if released,” the Tampa Bay Times reported.

“I am unable to conclude there is clear and convincing evidence that Defendant represents a threat to any other person,” the judge wrote.

Russell is facing charges after the May 19 discovery of bomb-making materials in his apartment. Police found the items during a search of his apartment in relation to another investigation. Russell’s roommate, Devon Arthurs, shot and killed their other two roommates. Arthurs reportedly did this after his conversion to Islam.

Authorities found copies of Hitler’s Mein Kampf in the apartment as well as the The Turner Diaries, an iconic white nationalist novel.