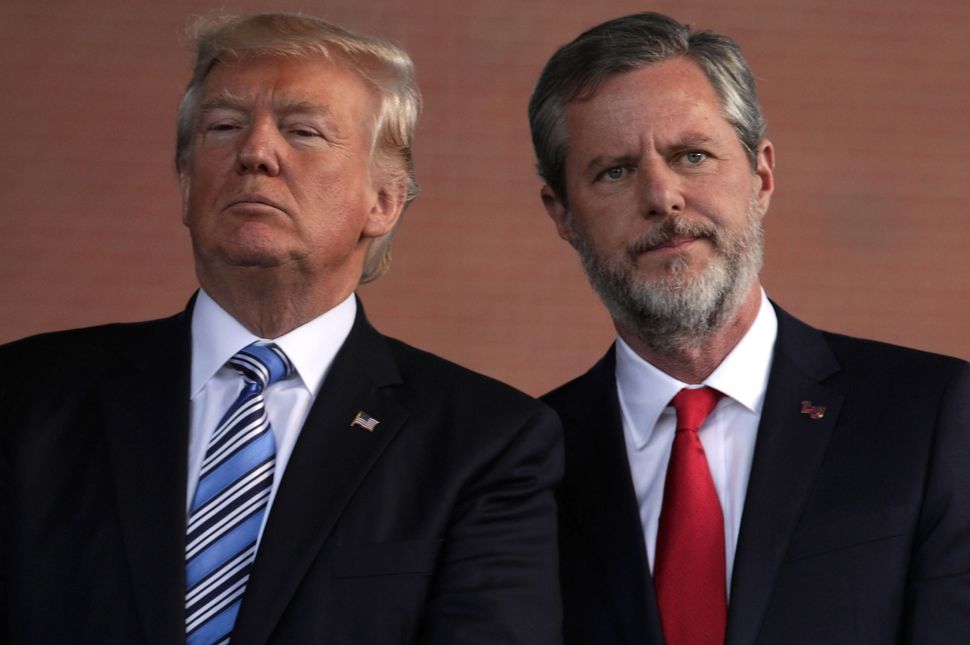 While little information is available about the mission and goals of President Donald Trump’s 15-member committee in charge of reviewing college regulations, one thing is clear: Jerry Falwell Jr. will be part of it.

Falwell confirmed to the Chronicle of Higher Education that he will be one of 15 college presidents participating in the task force. The task force, according to Falwell, will not be affiliated with the education department and will be set up directly by Trump.

Falwell had said in the past that Trump offered him the position of education secretary in his cabinet, a position that eventually went to Betsy DeVos.