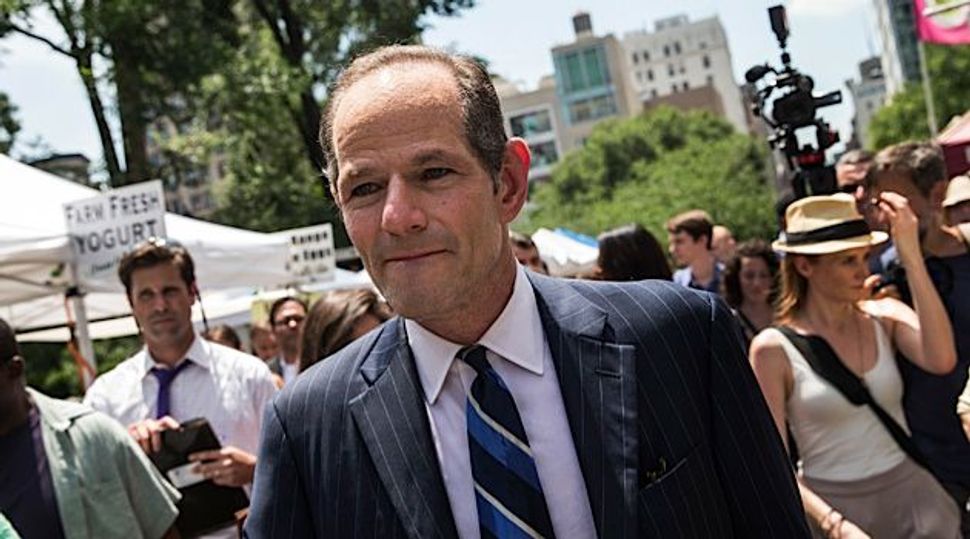 A woman said to have extorted $400,000 from ex-New York Gov. Eliot Spitzer will probably face a criminal trial this September, said a judge in Manhattan Supreme Court.

Svetlana Travis Zakharova, a 26-year-old, is alleged to have gotten the payouts after threatening to tell Spitzer’s now-ex-wife and family about their supposed relationship.

She is being prosecuted in the Bronx after Manhattan district Cyrus Vance, Jr. recused himself from the case because of ties to Spitzer.

Zakharova was picked up the New York Police Department last October, after re-entering the country after a stint in her native Russia. She has claimed that Spitzer tried to attack her and claims that she did not extort money from him.

Spitzer was forced from office in 2008 after revelations that he patronized prostitutes. His wife subsequently divorced him, and efforts to revive his public profile in politics and media have largely failed.