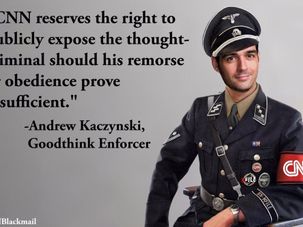 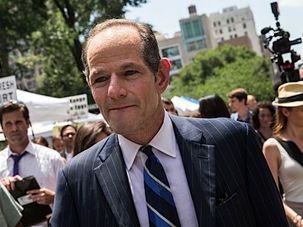 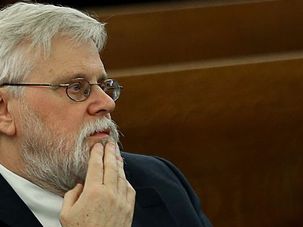 A 31-year-old man was sentenced to four to five years in prison for extorting hundreds of thousands of dollars from a Boston-area rabbi who was having an affair with a male teenager. 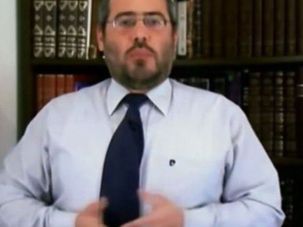 Two Israeli men were indicted for a $20,000 plot to send women to seduce a New York City rabbi and blackmail him with photos of the encounter.