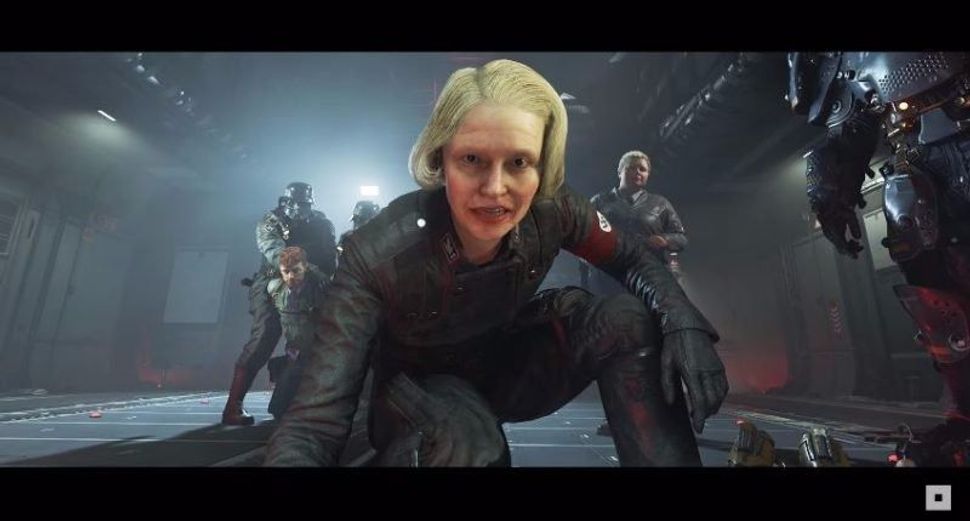 A new video game where users join a multiracial resistance and battle Nazis in a dystopian 1960s America is causing uproar in “alt-right” forums.

“Wolfenstein II: The New Colossus” is the latest iteration of a popular video game series.

On the neo-Nazi website Daily Stormer, an author named Michael Byron described growing up playing the original Wolfenstein game. Wolfrenstien was originally developed in 1981. At the time, it was seen as an innovative game, pioneering what would become a very popular first-person fighting style.

“I don’t remember any of us thinking less of Nazis after playing it. On the contrary, the Nazis – with their disciplined officers, vicious attack dogs and sophisticated Mecha-Hitler – seemed the epitome of cool,” Bryon wrote.

Over the years, in Bryon’s eyes, the game has transformed. “The developers started pumping pro-Jewish, pro-multicultural propaganda into them,” Bryon wrote.

In the website Verge’s words, the outrage is a reminder “that the new white supremacy hasn’t strayed far from its horrific roots.”