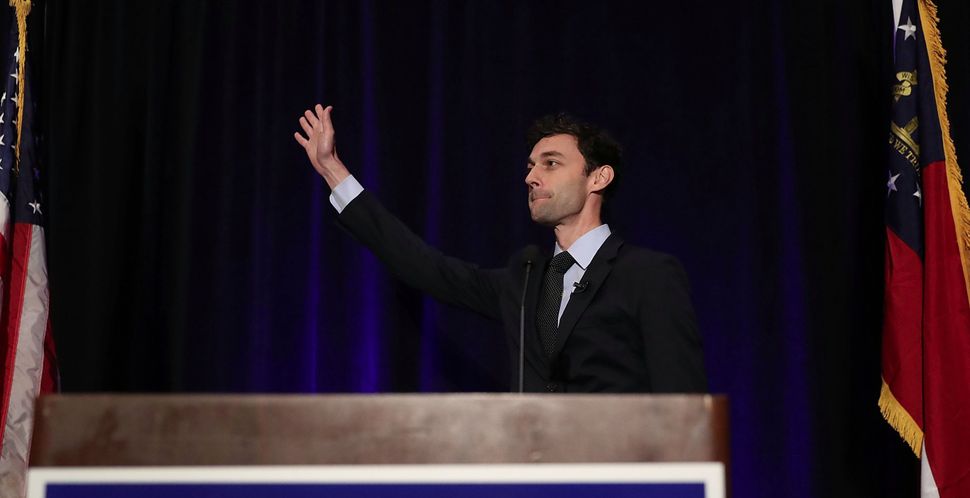 As politicos eagerly anticipate the results in Georgia’s House special election on Tuesday, internal Republican surveys are causing GOP indigestion as they point to an unlikely victory by Democrat Jon Ossoff.

An Ossoff win could indicate a coming Democratic wave in 2018, when the party ties to take back the House of Representatives via wins in district’s like Ossoff’s, a wealthy Republican-leaning constituency in the Atlanta suburbs.

“If we’re losing upper middle class, suburban seats in the South to a 30-year-old progressive liberal, we would be foolish not to be deeply concerned about the possibility that would exist for a tidal wave election for Democrats in 2018,” Republican strategist Chip Lake told Politico.

Ossoff, a Jewish former Capitol Hill staffer, has electrified the Democratic base, framing his campaign in terms of opposition to President Trump. The election is the in American history.