Which Jewish Journalist Is Getting Accolades From A Top Internet Nazi? 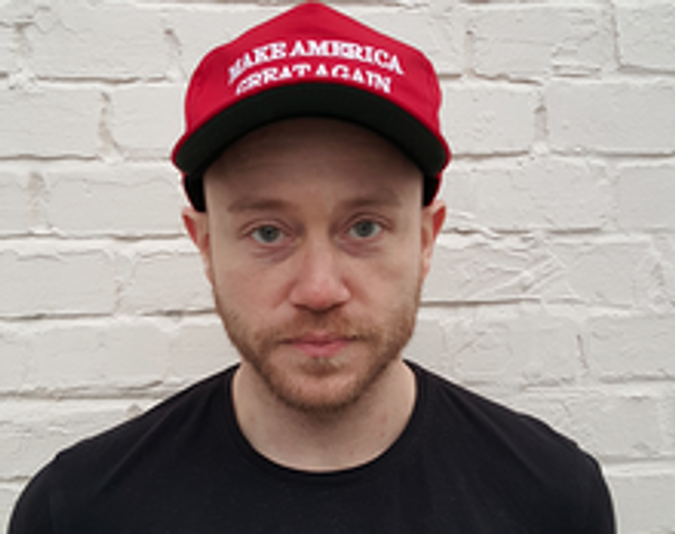 Why is a neo-Nazi praising a Jewish journalist?

Andrew Anglin, publisher of the internet’s “top hate site” seemed to applaud Tablet Magazine’s columnist Yair Rosenberg as particularly reflective and capable of a “type of thinking” that the “overwhelming majority of new Jews are incapable of.”

“Yair Rosenberg at the AJC forum this week made some very reflective comments on the Alt-Right supporting Donald Trump,” Anglin wrote. “It’s exactly the type of thinking that it is soooooo hilarious that the overwhelming majority of new Jews are incapable of.”

During the AJC event, Rosenberg was asked how it was President Trump’s “alt-right” supporters reconcile their support of Trump with their distaste for his Jewish family members.

“The Nazis so to speak, the neo-Nazis, the ‘alt-right,’ are more pragmatic politically than some people on the far left in America who were unwilling to, say, vote for Hillary Clinton or voted for Jill Stein or didn’t show up,” Rosenberg said.

Which Jewish Journalist Is Getting Accolades From A Top Internet Nazi?