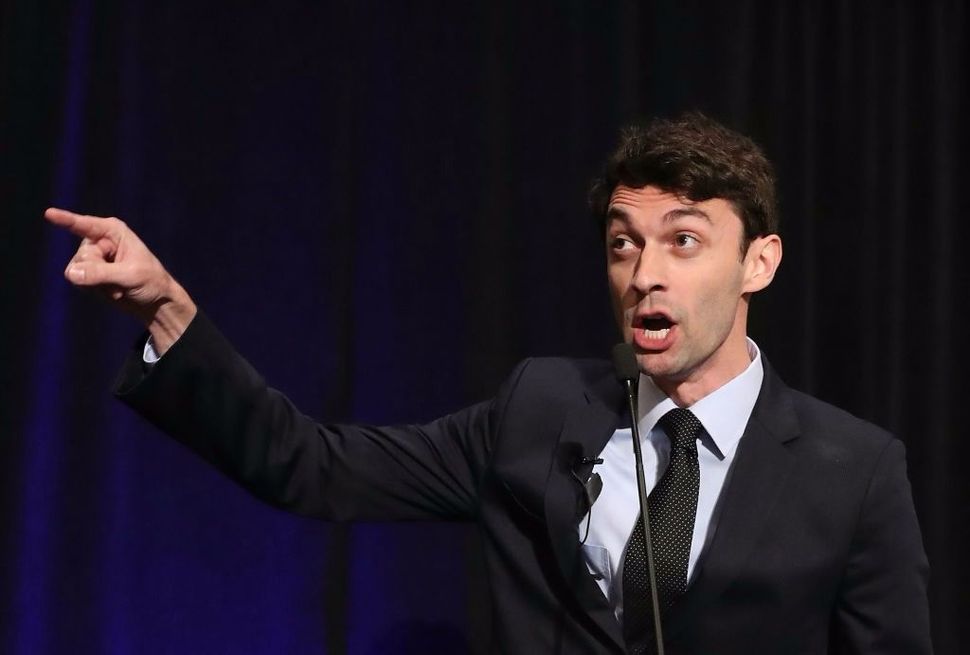 As voters in the Atlanta suburbs cast votes in a closely watched special election pitting Democrat Jon Ossoff against Republican Karen Handel, President Trump is endorsing her and blasting him in a series of tweets.

Big day tomorrow in Georgia and South Carolina. ObamaCare is dead. Dems want to raise taxes big! They can only obstruct, no ideas. Vote “R”

Democrat Jon Ossoff, who wants to raise your taxes to the highest level and is weak on crime and security, doesn’t even live in district.

KAREN HANDEL FOR CONGRESS. She will fight for lower taxes, great healthcare strong security-a hard worker who will never give up! VOTE TODAY

The race is certain to be a nail-biter – while the district has historically voted Republican, but Trump hardly carried the constituency last November. The result is seen as a referendum on the new administration, and a test of Democrats’ chances of retaking the House next year.