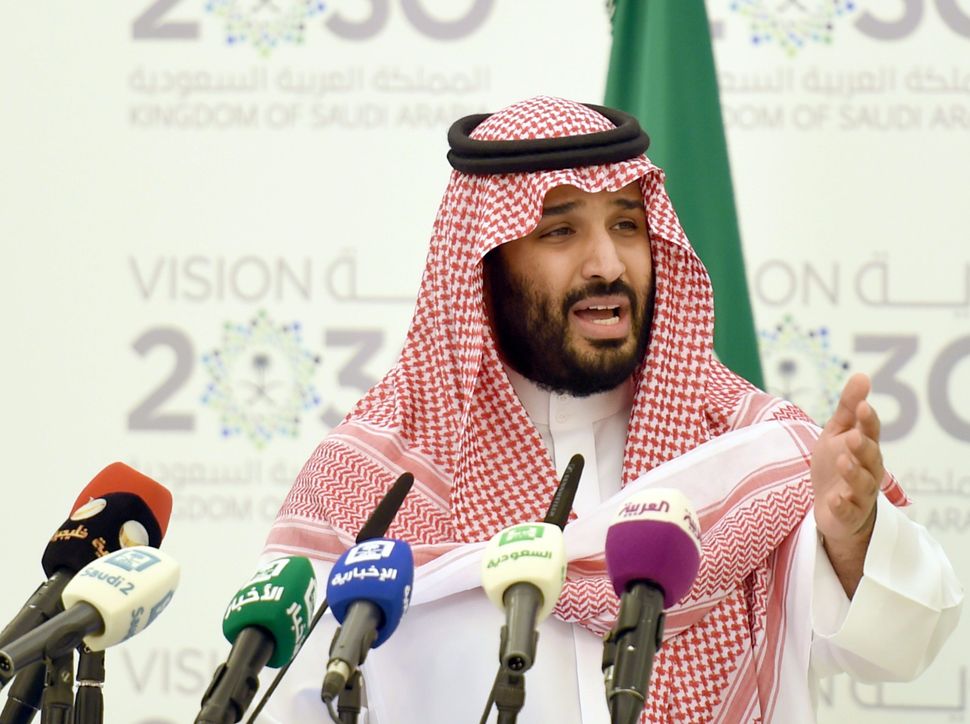 Crown Prince Mohammed bin Salman, who was recently given the title by his father, the current king of Saudi Arabia, is being lauded in some corners as an ‘ally of Israel.’

Though only 31 years old, bin Salman was put next in line for the throne at a time when the kingdom is consolidating its power in the region.

In May, Bin Salman reportedly called Israel “the sole lighthouse of democracy and freedom in one of the more troubled areas of the world,” and called on Arabs to embrace Israel.

Bin Salman has reportedly met with Israeli officials to begin economic negotiations. Preliminary agreements are said to include allowing Israeli business to operate in Saudi Arabia and permitting El Al planes to fly in Saudi airspace.

The crown prince also reportedly hopes to work with Israel and the U.S. on limiting Russia’s influence in the region, stopping ISIS, and clamping down on Iran.