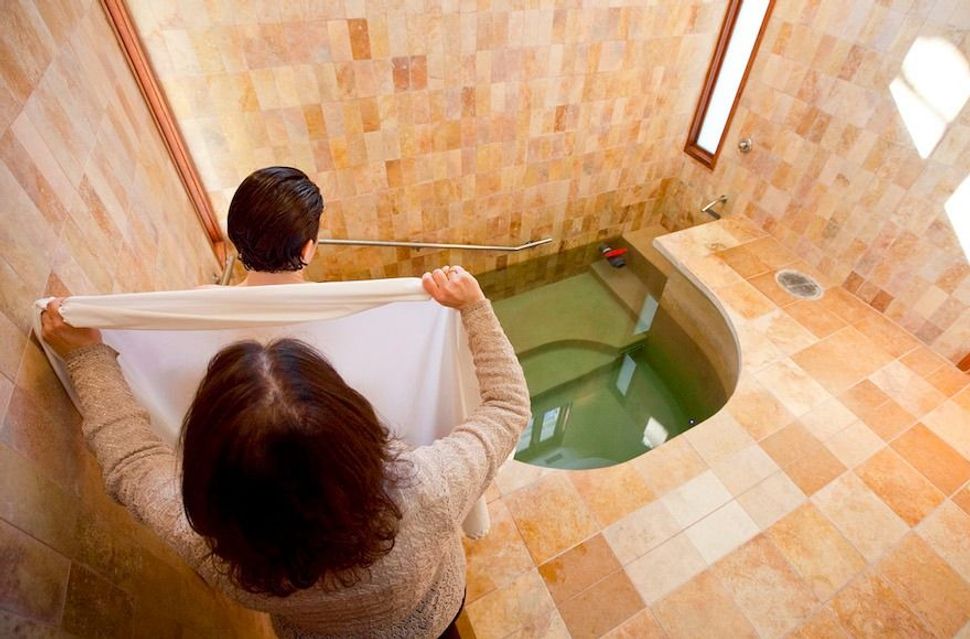 JERUSALEM (JTA) — A Knesset committee has approved the advance of a bill that would require the state to recognize only conversions completed under the auspices of the haredi Orthodox-dominated Chief Rabbinate.

The measure would circumvent a March 2016 Supreme Court ruling that allowed those undergoing private Orthodox conversions in Israel to become citizens under the Law of Return. In the wake of the 2016 decision, the Reform and Conservative movements in Israel asked the court for the same recognition of their private conversions in Israel.

The legislation would also negate the conversions of the Giyur Ka’halacha private Orthodox conversion court established two years ago largely in order to help Jews from the former Soviet Union who qualified as Jewish in order to immigrate to Israel but cannot marry under the auspices of the rabbinate.

Rabbi Seth Farber, director of ITIM,  an organization that helps Israelis navigate religious bureaucracy, and a founder of the “Giyur KaHalacha” courts, called the bill in its current form “a nightmare for every citizen of the State of Israel and more than this – to every Jew living anywhere in the world.”

The bill came on the same day the government formally rejected its own deal to allow egalitarian prayer at the Western Wall.