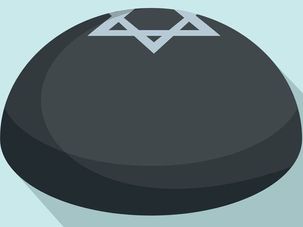 This is not buyer’s remorse. It’s something much more spiritual than that. 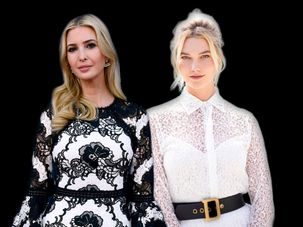 Stop Stripping Female Jewish Converts Like Ivanka Of Their Agency

Assuming that any female convert joined Judaism for marriage is offensive, misogynistic and wrong. 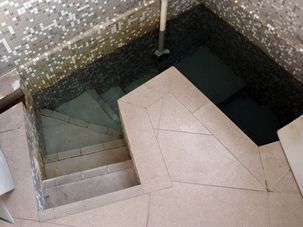 What Every Prospective Convert to Judaism Deserves To Know

Before committing your time, money and effort to a conversion to Judaism, it’s vital to understand what you are getting yourself into. 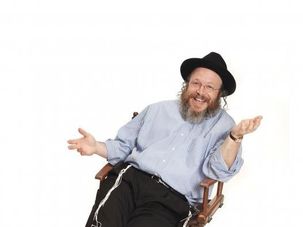 Jewish comedian Yisrael Campbell is unveiling new material in Jerusalem this month in his new show “My Beard is My Best Friend.” 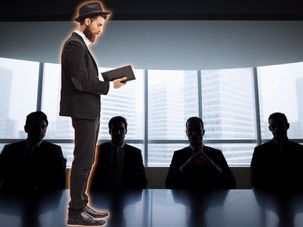 Who Gets To Judge The Converts?

Discussions with my fellow Jews-by-choice suggest something critical is systematically ignored in our discussions of conversion: converts themselves. 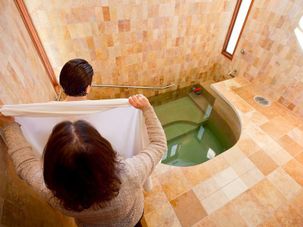 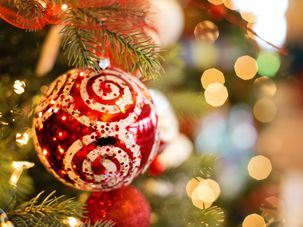 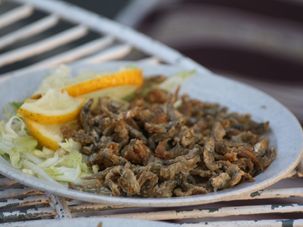 Dining or Dying – A Jew’s Conundrum in Zimbabwe

When in Zimbabwe, what’s a kosher keeping Jew to eat? 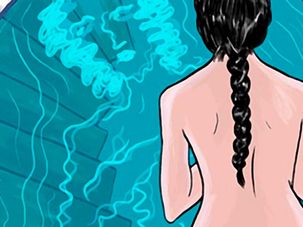 You might think that the Israeli mikveh bill affects only non-Orthodox converts to Judaism in Israel. Things aren’t that simple, says Orthodox convert Bethany Mandel.