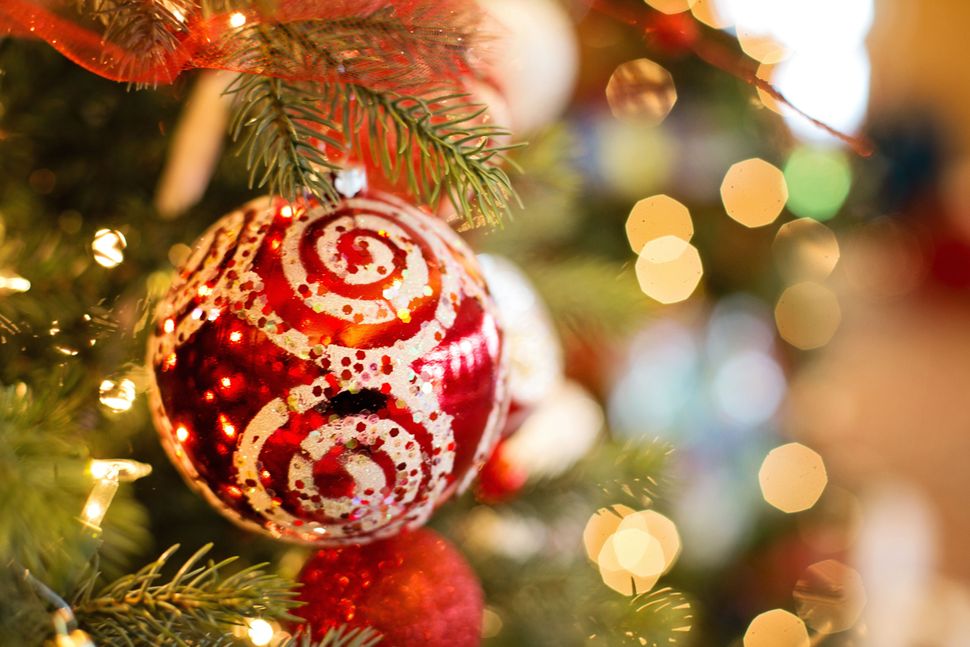 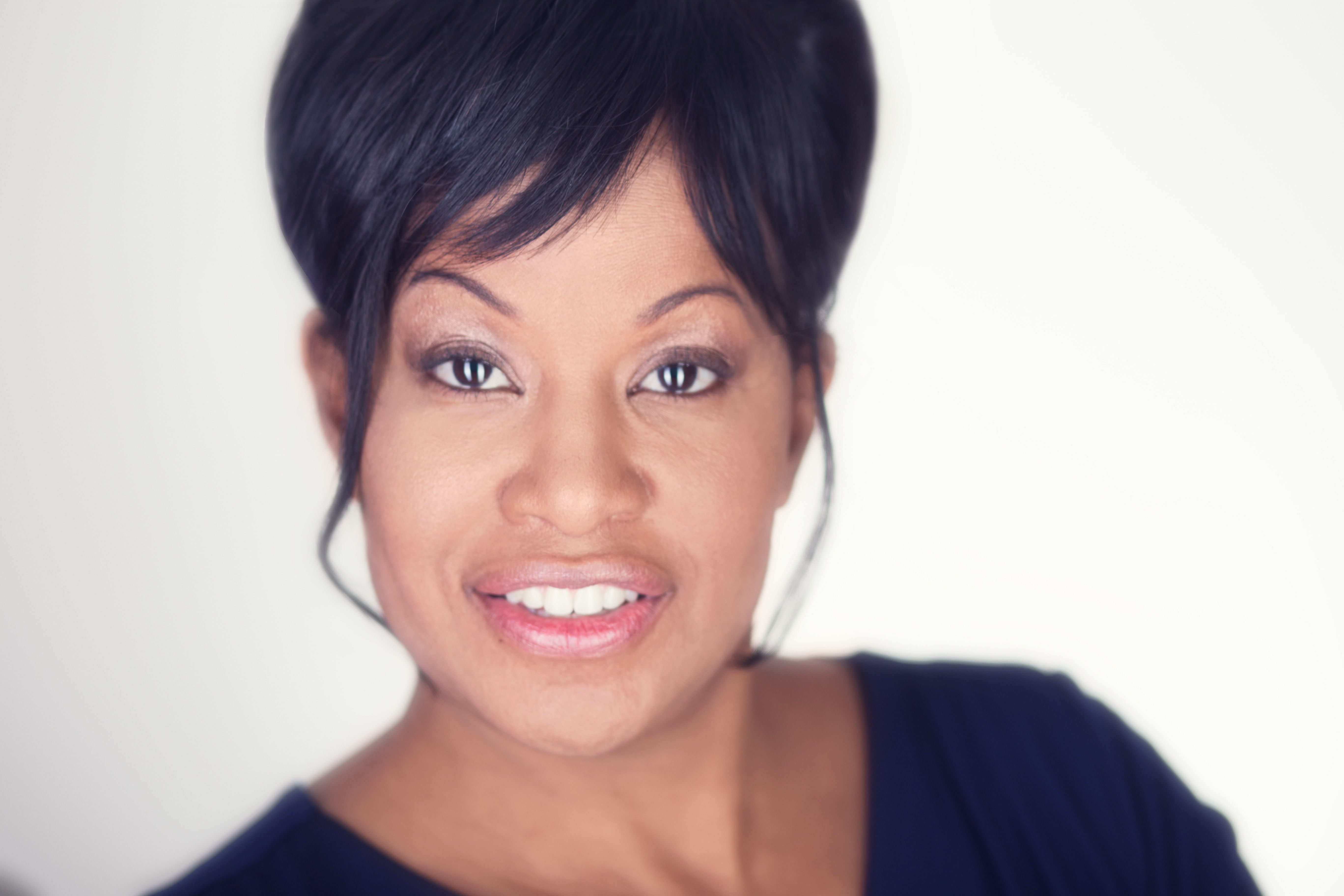 I am a Jew by choice, I was raised a Muslim, and my mother is an ordained Baptist minister. One might think that I would encounter religious conflict with my family on all fronts. In fact, people are often incredulous at the ease with which I can navigate through these three Abrahamic faiths. Perhaps, because my formative years were spent overseas in East and West Africa, my exposure to different people and cultures laid a foundation which has inspired me to seek out and recognize the commonalities that bind us to the human experience — though this is not to say that it my interfaith experience has been without issue.

On the one hand, my relationship with my father, from whom I was estranged, did not fare as well as that which I have with my mother. He was a Pan-Africanist Muslim who spent the remainder of his life in Zimbabwe. Because of his harsh upbringing in the Jim Crow South, he remained unable to accept other faiths, particularly Christianity and Judaism. However, in my experience, his views are not representative of Muslims, who have helped me with employment opportunities, invited us into their homes for festivities, and have otherwise been generous and open to me even though I am Jewish.

The great love and friendship that exists between my mother and me, on the other hand, is evident to all who meet us. What is not as apparent is the fact that as a consequence of her support and guidance, I became a Jew. Often, people laugh when I tell them how show drove my son and I to many Shabbat services and has met all of my rabbis, both Conservative and Orthodox. She attended my son’s Bar Mitzvah at a Chabad, despite ill-health which required the use of a walker; she was determine to see her grandson read from the Torah. It is also amazing to know that she has been a stalwart and vociferous defender of us, sometimes to the point of having to leave congregations in which she encountered people who berated her for leading us to the “burning fires of hell” because we had not accepted Jesus.

One of her favorite sayings is, “there ain’t no Bible in that!”, meaning that people bring their own interpretations to the Bible specifically, but also to the Torah and Qur’an more broadly, that result in condemnation, violence, a lack of love, and acceptance. She displays her acceptance by referring to God as Hashem instead of Jesus when in our presence.

Thus, after living as an Orthodox Jew for almost 13 years, during which time my mother never celebrated Christmas, it came as a surprise when she spoke to my 15-year-old son to prepare him for the fact that this year she was going to erect a tree, hang wreaths, and otherwise decorate with the attendant accoutrements. He is introspective and often ruminates upon issues before making any pronouncements. Days later he broached the subject. “Emah, did you know that Grammy is going to put up a Christmas tree?”

I paused, then answered, “Yes, she told me. What do you think about it?”

“She said that she wanted to have a tree for long time, but that your dad wouldn’t let her.”

“Yeah, that’s true. But, it’s still kind of weird to see it in her living room since we didn’t grow up with it.”

“I know, you told me. But, she also told me what it means to her. It isn’t about Jesus or presents, and she said she didn’t want any gifts.”

I chuckled. “That’s good! I certainly wouldn’t purchase any gifts for Christmas, especially since I don’t believe in buying presents for Hanukkah.”

We laughed, then moved to another subject. It was interesting to learn that for him there was no correlation between her Christmas tree and the traditional reason Christians use it to celebrate this holiday. He had no emotional reaction to it, beyond an acknowledgement that it was an act performed in remembrance of her childhood, and would bring her a measure of joy. She later explained, that the reason she chose to talked with my son about the tree, was to let him know her celebration would not be a repudiation his faith and who he is. She went on to say that another reason for wanting a tree was because it was on her proverbial “bucket list.” It also reminded her of the days of her youth when her father was alive and the holiday was less commercial, and more about family, communal dining, and enjoyable reunions. At 75-years-old, she told me how she did not want to die without doing some of the small things that made her happy and recalled fond memories. Even now, she is decorating her tree, adorning it with strings of bulbs to celebrate a season of light and contentment.

I would not begrudge her this, because I love her and she is my mother, but also because of all the years she supported us as Jews, and participated with us in the many important Jewish holidays vital to practicing our faith. Though there are many differences between the two holidays, in the strictest sense, Hanukkah and Christmas do share something in common. Just as my son and I light the menorah to celebrate the “triumph of light over darkness, of purity over adulteration, of spirituality over materiality,” the lights on her tree will twinkle in the quiet of night and dispel the memories of the dark times of her life.

As my mother looks upon her tree with triumph over the adversity of her marriage when she was not allowed to celebrate, she is embracing the day when she will be reunited with her father and family in heaven. It is a bittersweet moment for me to contemplate her dying, but it is only fitting that I accept her desires as she has accepted and supported my son and me as Jews. My advice for navigating holidays in an interfaith environment is not to indulge nor attempt to compete, but just to accept and recognize the humanity in other people, despite their expression of faith and methods of celebration.

Ayanna Nahmias is the publisher and editor of The Nahmias Cipher Report, an online publication dedicated to human rights issues. Her writings have appeared in the Forward and The American Spectator, and she was interviewed by Jonathan Groubert on The State We’re In: Radio Netherlands Worldwide. She is a frequent public speaker, most recently presenting at the Jewish Federation of St. Louis. An American by birth, she grew up in East Africa and currently lives in Arlington, Virginia.