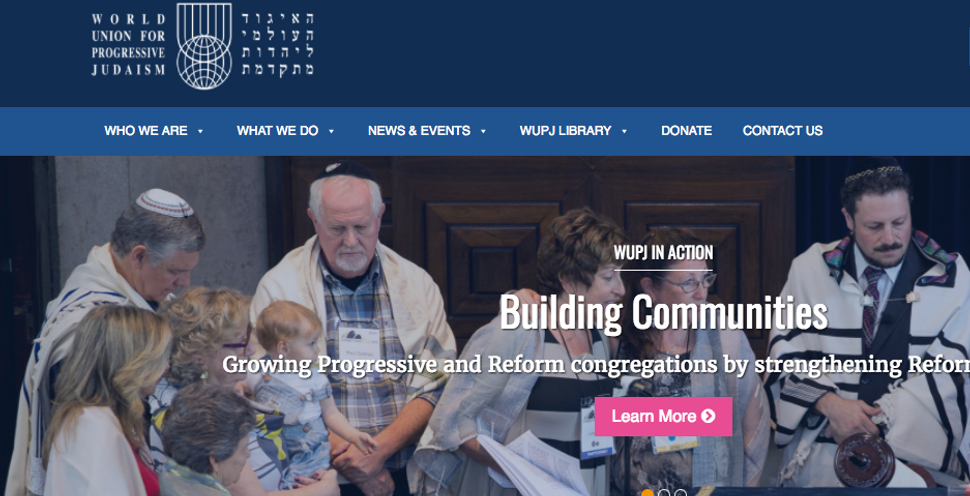 BUENOS AIRES, Argentina (JTA) — The Reform movement is launching its first school to train and ordain rabbis from Latin America, Spain and Portugal to work in those communities.

The Ibero American Institute for Rabbinical Education of the World Union for Progressive Judaism, or WUPJ, will begin classes in August in Buenos Aires.

“This project will transform the regional reality,” WUPJ said.

More than 10 rabbinical candidates from Argentina, Chile, Brazil and Spain have enrolled.

The institute will be run jointly by the Latin American branch of WUPJ; the Argentine network of institutions Fundación Judaica, and the Center of Jewish Spirituality Mishkan, which will be the headquarters of the institution. Ruben Nisenbom, the Argentine founder of Mishkan, will serve as its leader.

WUPJ President Carole Sterling has called the institute “an important step for the Reform world.”

“We know that it will be fundamental for the development of our movement in the region and will permit us to answer the growing demand on behalf of our communities,” she said last month.