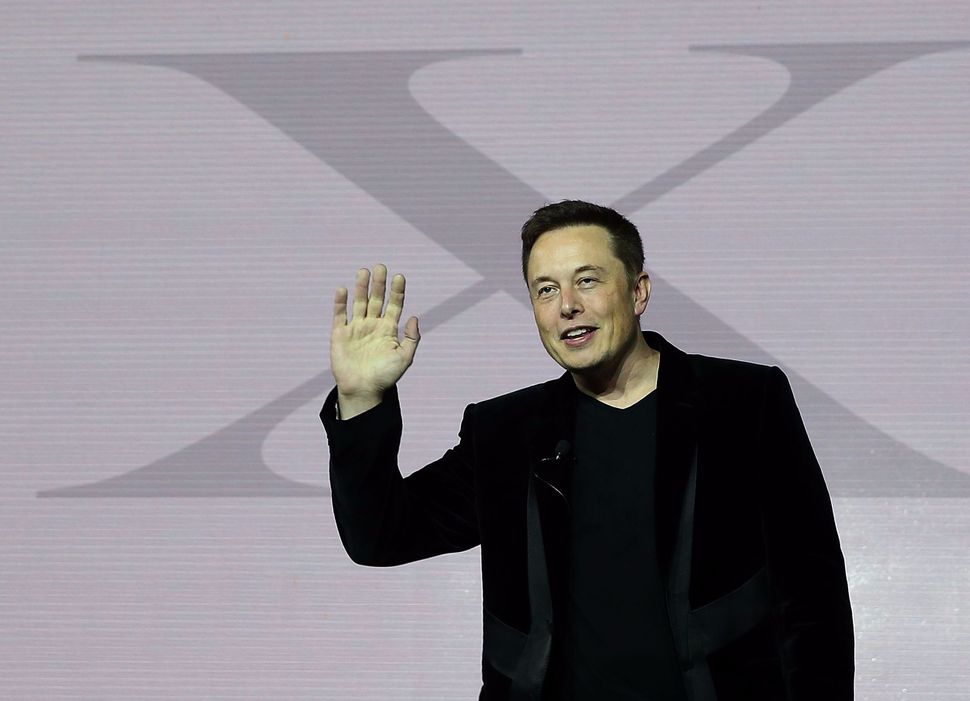 Chicago Mayor Rahm Emanuel announced on Monday that Elon Musk, the inventor and founder of SpaceX, is interested in bidding on a project to link downtown Chicago to O’Hare airport with a high-speed underground train. Musk and his engineers at his drilling firm, The Boring Company, may be going to Chicago soon to explore possibilities for a direct rail line.

“He has expressed an interest in what Chicago is doing,” Emanuel said of Musk. “It would be a tremendous investment and job creator, an economic engine for the city that would pay dividends for decades ahead.”

Emanuel, who is Jewish, has not revealed where the funding for the rail line would come from.

Musk’s Boring Company received attention last month when it unveiled a technology that it hopes will reduce tunneling costs by 90% and end “soul-destroying traffic.”

Update: This article has been updated to reflect that Elon Musk is not Jewish.