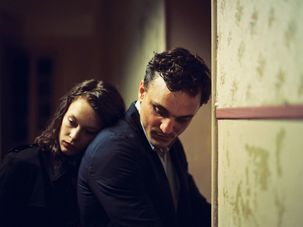 1940s Jews are rounded up alongside brown-skinned refugees, the latter-day French police essentially doing the bidding of yesteryear’s Nazis 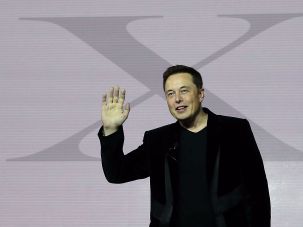 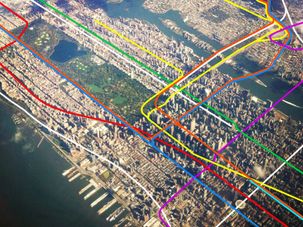 When Jonathan Katz overheard two New Yorkers arguing over which subway line is ‘the most Jewish of all,’ he couldn’t get the question out of his head. The answer shocked him. 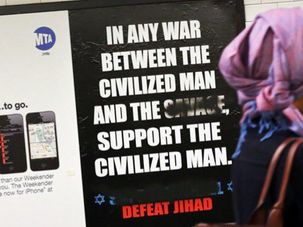 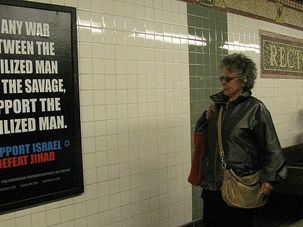 A federal judge ruled that the Massachusetts Bay Transportation Authority had the right to reject a pro-Israel subway advertisement. 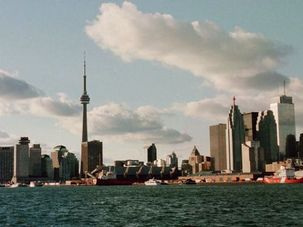 The Toronto Transit Commission rejected four anti-Israel advertisements for being “inaccurate and misleading.” 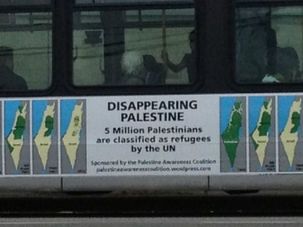 The head of the Jewish federation in Vancouver and the Canadian city’s transit agency are at odds over the legality of an anti-Israel ad campaign on buses there.

Buses on Shabbat May Come to Tel Aviv

Even in cosmopolitan Tel Aviv, city buses stop running at sundown Friday and don’t start rolling again until nightfall Saturday. That may be about to change.