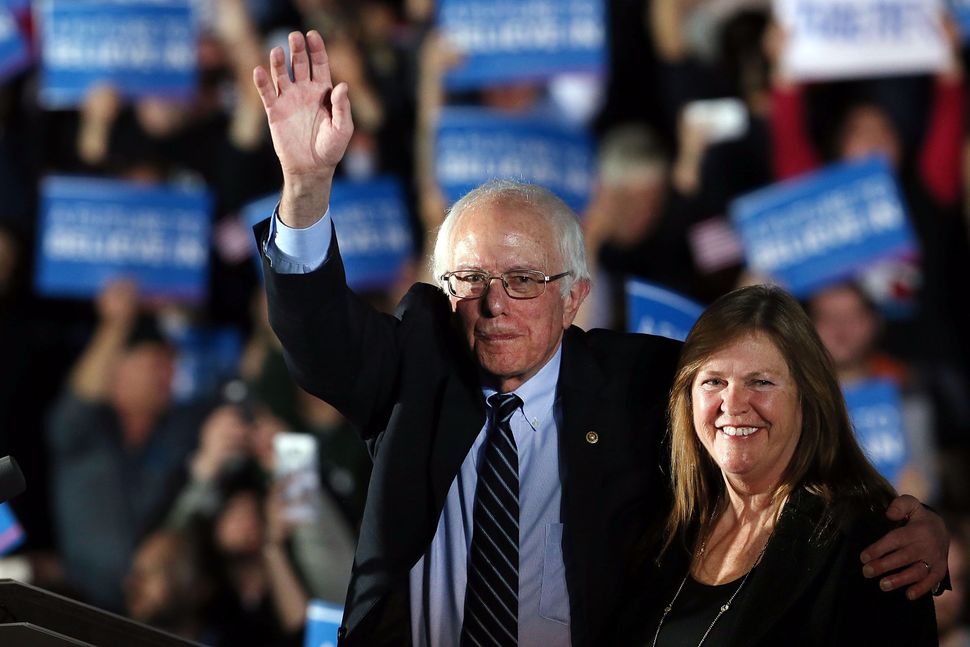 Bernie Sanders shot back at the FBI’s investigation of his wife Tuesday evening on CNN.

“My wife is about the most honest person I know,” Sanders told Erin Burnett. Sanders did not confirm or deny if his wife was under FBI investigation.

“I think it’s fairly pathetic that when people are involved in public life, it’s not only that they get attacked, but it’s their wives and their families that get attacked,” Sanders added.