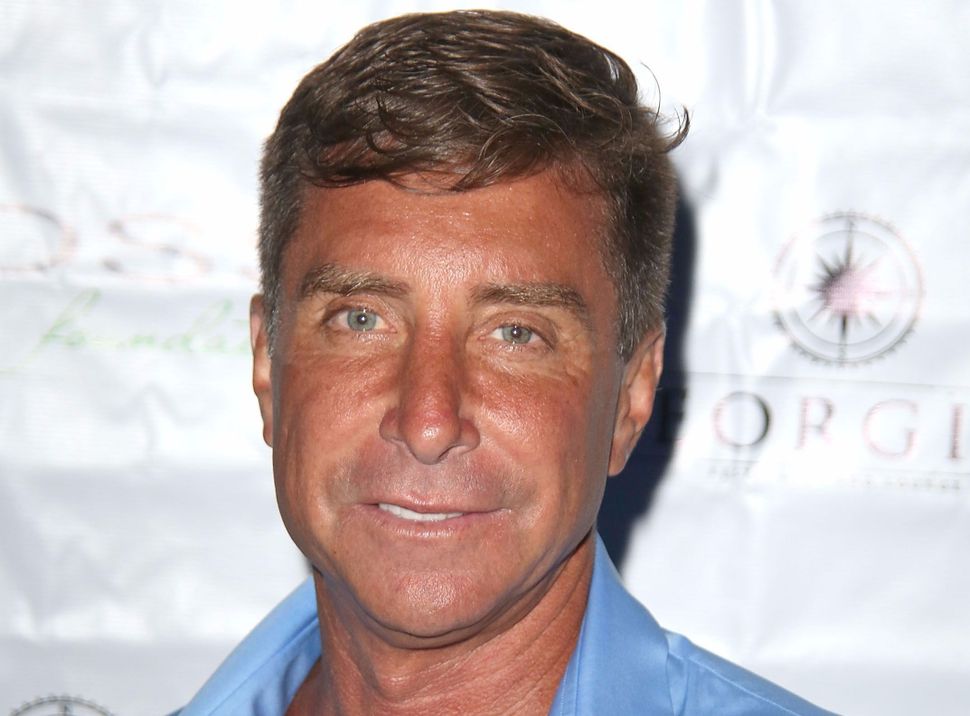 (JTA) — A New York jeweler whose clients include Melania Trump, Oprah Winfrey and Jennifer Lopez denied accusations in a civil lawsuit that he helped cover up a murder in his apartment building by his adoptive son.

The suit was filed last week against Jeffrey Rackover, 57, in New York State Supreme Court in connection with the murder trial of James Rackover, 26.

Jeffrey Rackover’s lawyer, John Rosenberg, issued a statement saying he “had absolutely nothing to do with these tragic events” and “looks forward to his total vindication when the actual facts are revealed.” Rosenberg also said it was “difficult to imagine the pain” being felt by plaintiff Pat Comunale, the father of the victim.

Both Rackovers have described the younger man as an adoptive son who assumed the jeweler’s last name. But the suit claims that they were actually lovers.

James Rackover is accused in the murder of Joseph Comunale, 26, of Stamford, Connecticut, the Advocate reported. According to the indictment, James Rackover and another man allegedly beat and stabbed Comunale to death in a Manhattan apartment in November. The fight reportedly started over cigarettes following a night out.