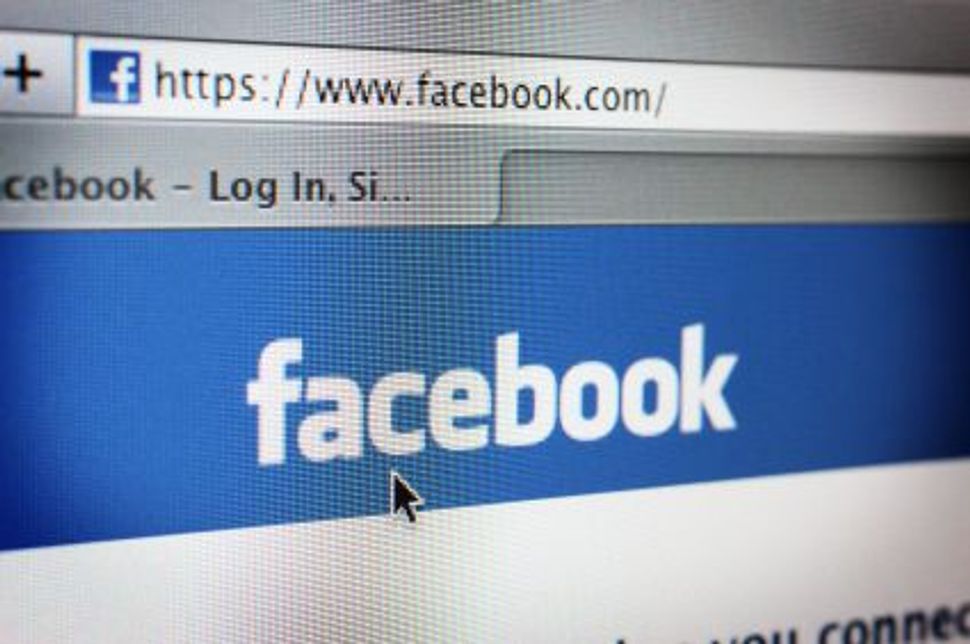 The new law places the onus on the social media platforms to remove the material or be subjected to heavy fines, reportedly of up to about $56 million.

Josef Schuster, head of the Central Council of Jews in Germany, praised the new network law as a strong instrument against online hate speech, and added that an evaluation period would help determine its efficacy.

In an official statement, he noted that social media has become a hotbed of anti-Semitic incitement, which is easily spread worldwide. Since platform operators generally failed to stick to agreements of a voluntary nature, “this law is the logical consequence.”

Criticism of the law came from legislators from the Left Party and the Greens, who said they worried about granting Internet companies the power to set the boundaries for free speech online.