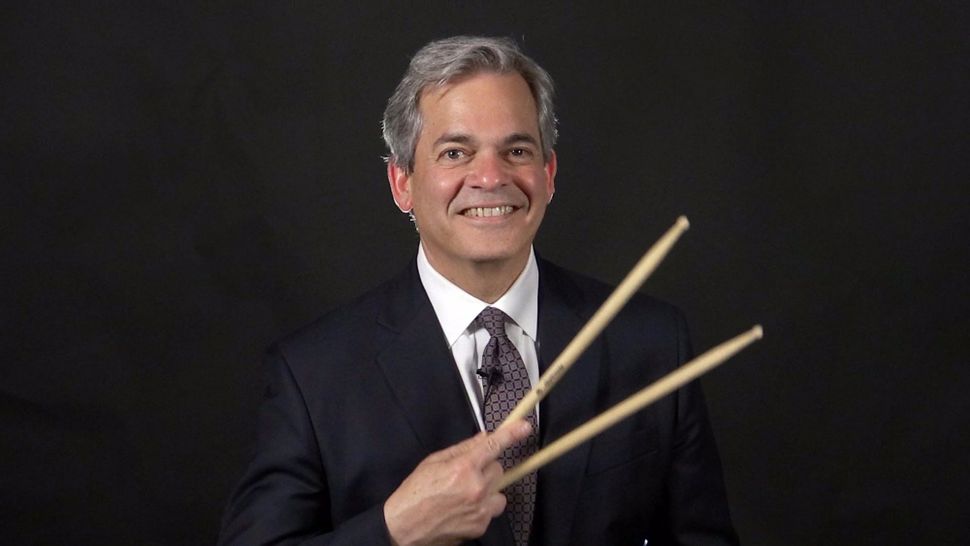 According to Republican governor of Texas Greg Abbott, “the smell of freedom… does not exist in Austin, Texas.”

Abbott has been leading a crackdown on Texas’ sanctuary cities — which includes Austin — and spurring on the Texas legislature’s plans to curtail local authority on taxation and union regulation.

But Austin’s Democratic mayor, Steve Adler, shot back at Abbott with characteristic sass.

“The air in Austin is pretty sweet with an unemployment rate that is a point lower than the state, a lower violent crime rate than the state, with the highest rates of patents and venture capital in the state,” Austin Mayor Steve Adler told the Washington Post. “And the air is sweet with tacos.”

Adler says that the city feels “besieged,” and has called Abbott’s efforts a “war on cities.”