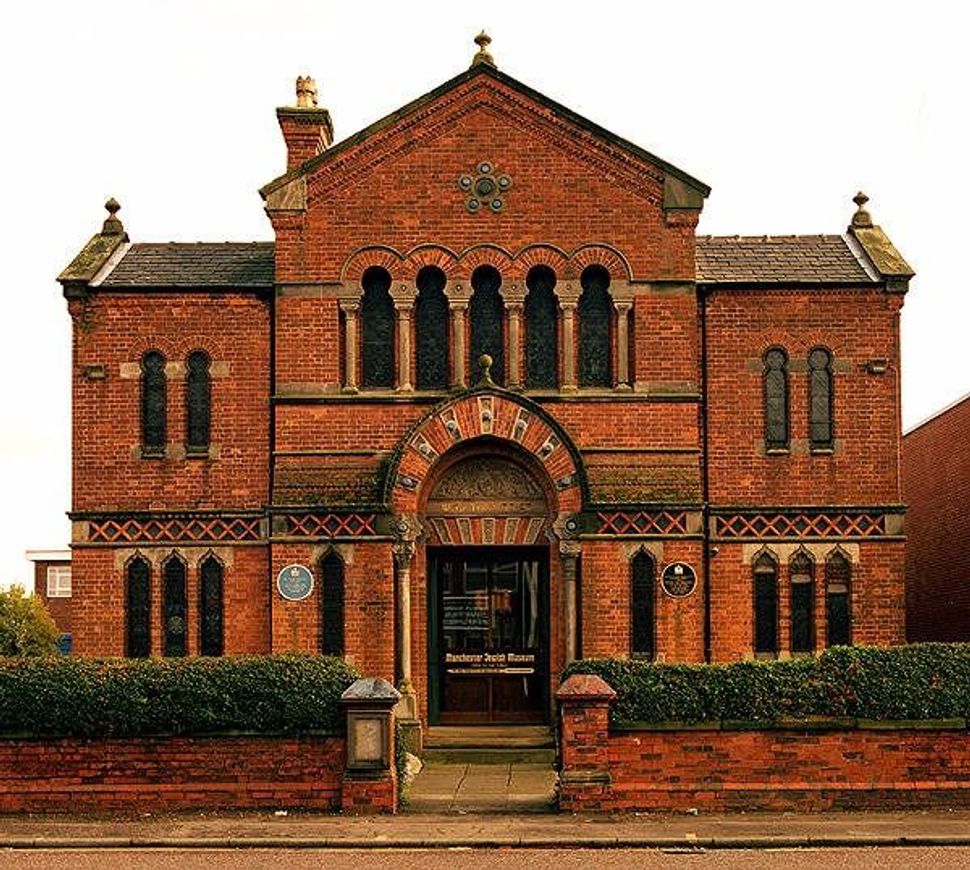 (JTA) — The United Kingdom has the largest number of synagogues in its history, but membership in those institutions is the lowest it has been in decades, according to a newly published report.

In its report titled “Synagogue membership in the United Kingdom in 2016,” the Institute for Jewish Policy Research counted 454 Jewish houses of worship with a combined membership of fewer than 80,000 households, the report’s authors wrote.

The new report, which was published Tuesday, reveals that 79,597 Jewish households across the United Kingdom held synagogue membership in 2016, down from 99,763 in 1990, the equivalent of a 20-percent decline over a quarter of a century.

In the United Kingdom, where approximately 250,000 Jews live, many synagogues employ a membership system wherein worshipers who pray there regularly pay fees for activities and maintenance at their house of worship, and Jewish community.

The largest group of synagogue members came from Orthodox institutions, accounting for 53 percent of total membership, the report said. In 1990, membership at Orthodox synagogues accounted for 66 percent of the total.

Reform and Liberal shares, at 19 and 8 percent in 2016, have slightly increased over that period.

The authors of the report maintain that the reasons for the decline are only partially related to assimilation, and can be explained primarily by demographic forces – a general decline in the number of Jewish households that exist in the United Kingdom.

Three-quarters of all synagogues in the United Kingdom are situated in Greater London and the adjacent areas of South Hertfordshire and South-West Essex, and a further 11 percent are located in Greater Manchester. Half of all synagogue members in the United Kingdom belong to synagogues that are situated in just five areas in the London area: Barnet, Westminster, Hertsmere, Redbridge and Stamford Hill.

“The affiliated British Jewish community is changing. The mainstream Orthodox centre is in numerical decline, whilst stricter forms of Orthodoxy are in the ascendancy,” Jonathan Boyd, the executive director of the Institute for Jewish Policy Research, said in a statement about the report. “Because the more progressive wing is largely stable, representing just under a third of the total, the trends point to a future in which stricter forms of Orthodoxy will hold an increasingly prominent position, not only in synagogue membership, but in how Judaism is practised and how Judaism is seen and understood by others.”