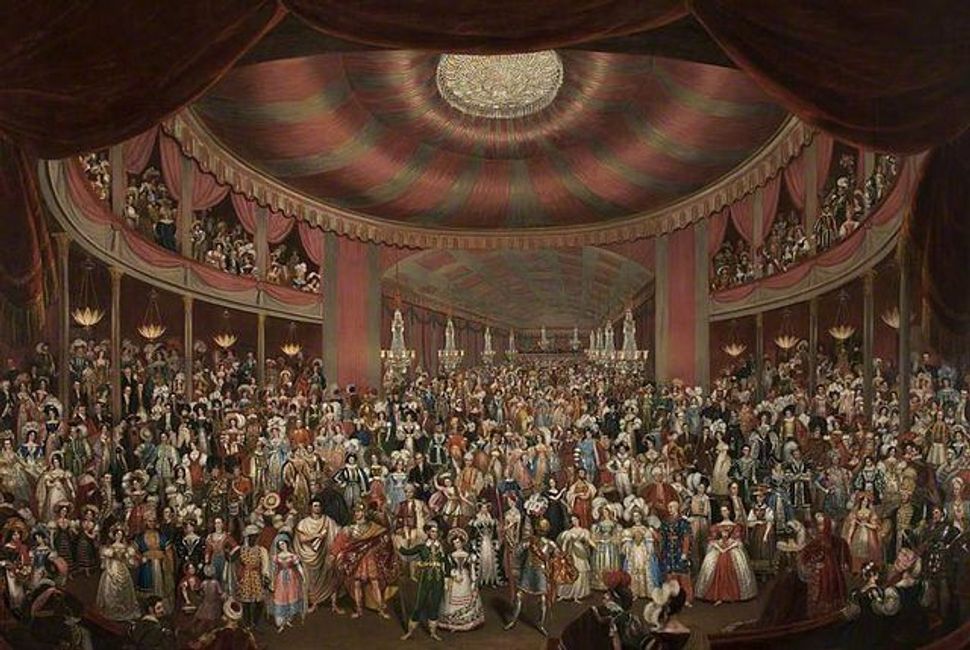 Washington, D.C.: it can be a nasty place during the week. So when Congress is out of session, the movers and shakers get together and have a good time, most recently, in the Hamptons.

That was the case over the 4th of July weekend, when Lally Weymouth, former editor of the Washington Post (the paper her parents, Phillip and Katherine Graham, once owned), hosted her annual star-studded annual party in the Hamptons.

Ivanka Trump and Jared Kushner were in attendance, rubbing elbows with public foes like Senator Chuck Schumer and George Soros. Steven Spielberg, currently putting the finishing touches on a film about the Post’s decision to publish the Pentagon Papers, was also in attendance.

The party was first reported by The Hill.