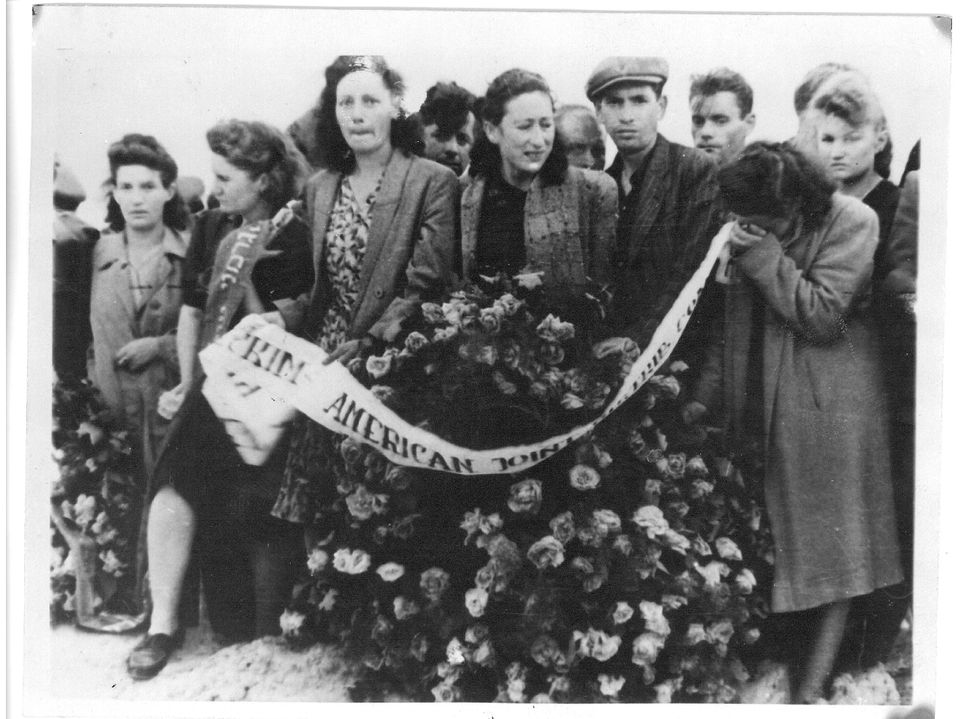 WARSAW, Poland (JTA) — Jews, Christians, Muslims and Buddhists prayed together at the gravesite of the victims of the 1946 Kielce pogrom, marking 71 years since non-Jewish neighbors killed 37 Jews who had returned home after surviving the Nazis.

“We are here to say that we remember and we will not let such excesses happen again,” Michał Sobelman, a spokesman for the the Israeli Embassy in Poland, said Tuesday.

Students from schools in Kielce, a city in south-central Poland about 115 miles from Warsaw, read the names of the victims in a ceremony held next to the building where the pogrom had occurred and sang a lullaby in Yiddish dedicated to the children who were killed. Three non-Jews also were killed in the pogrom.

Michael Schudrich, the chief rabbi of Poland, thanked the youngsters, stressing that the young generation gives him “a lot of hope.”

Kielce Mayor Wojciech Lubawski said: “Innocent people have been killed and it is our duty to remember.”

The pogrom, in July 1946, took place after some 200 Jews, many of them former residents of Kielce, returned from Nazi concentration camps, the Soviet Union and places where they took refuge.