Mennonites Vote To Divest From Companies Benefiting From Israeli Occupation 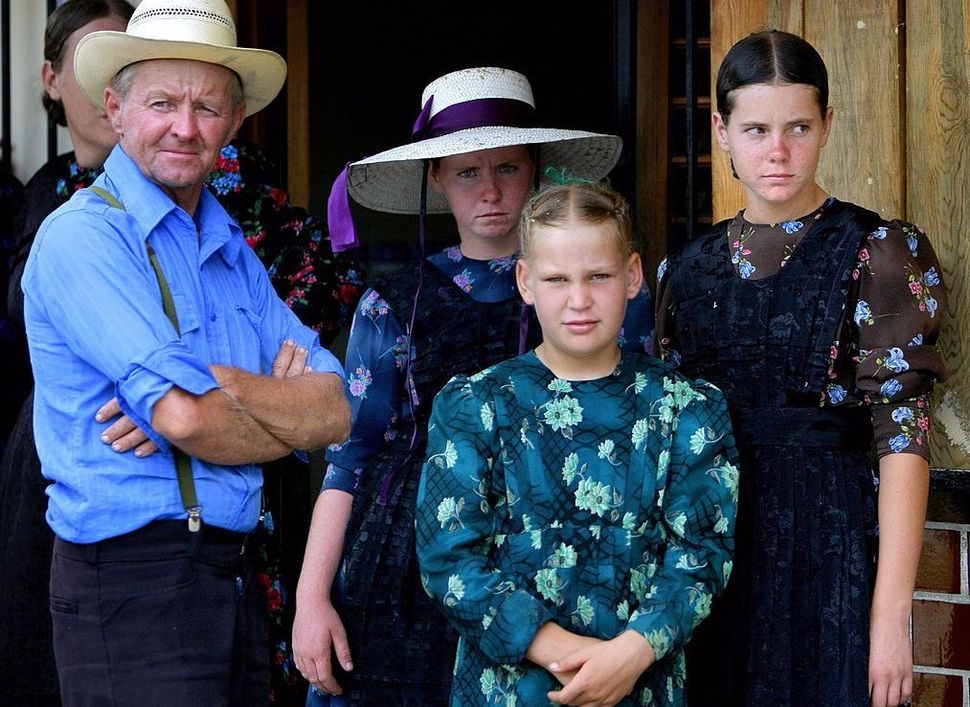 (JTA) — The Mennonite Church USA voted to divest from companies they say are profiting from business in territories occupied by Israel.

The church, whose website says it has 79,000 adult members, passed the measure Thursday at its national convention in Orlando, Fla., the Associated Press reported.

At its 2015 convention, the church rejected a similar resolution amid worries it would be considered anti-Semitic, according to AP. The new measure condemns anti-Jewish sentiments, urges stronger relations with Jews and recommends a probe of the church’s response to the Holocaust.

On Sunday, another Christian group, the United Church of Christ, overwhelmingly approved a resolution condemning Israel for its treatment of Palestinian children living in the West Bank, eastern Jerusalem and Gaza.

The UCC, which has nearly 1 million members, voted two years ago to divest from companies profiting from Israel’s control of the West Bank.

Mennonites Vote To Divest From Companies Benefiting From Israeli Occupation