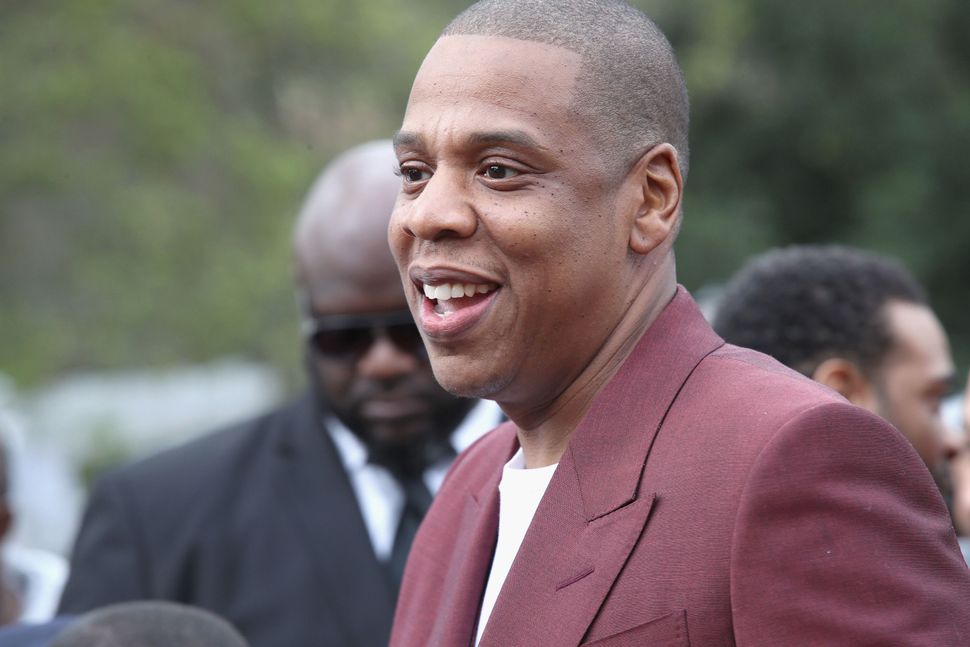 Everybody who is anybody (or, at the very least, Amy Schumer’s manager) is talking about whether or not Jay Z’s new album dabbles in anti-semitism with the lyrics “”You wanna know what’s more important than throwin’ away money at a strip club? Credit/ You ever wonder why Jewish people own all the property in America? This how they did it.”

And now, the Anti-Defamation League is joining the debate.

The organization told Rolling Stone, “”We do not believe it was Jay-Z’s intent to promote anti-semitism. On the contrary, we know that Jay-Z is someone who has used his celebrity in the past to speak out responsibly and forcefully against the evils of racism and anti-semitism.”

But the ADL did express concern that the lyrics “could feed into preconceived notions about Jews and alleged Jewish ‘control’ of the banks and finance.”