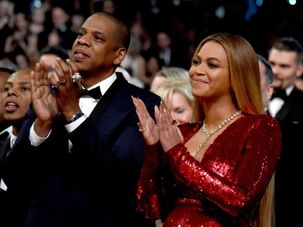 We declare ourselves more interested than ever in going to Paris. 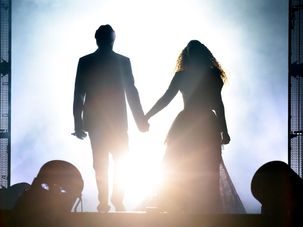 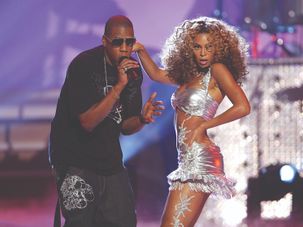 In Toronto, Beyoncés tour was catered by legendary Jewish deli Caplansky’s, reportedly for $3,500. That’s a lot of pastrami. 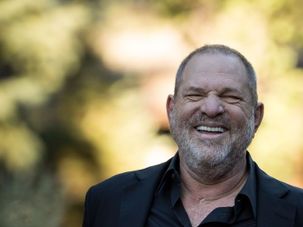 Harvey Weinstein on Thursday responded to bombshell allegations of sexual harassment by mentioning his bar mitzvah and quoting rapper Jay-Z. 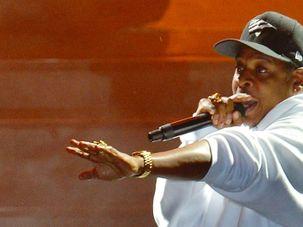 — Jay-Z defended his decision to include a lyric in a song on his latest album that has been called anti-Semitic, saying he exaggerated ima… 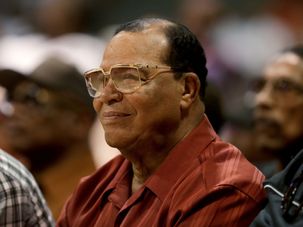 “Study the white man. He is successful.” 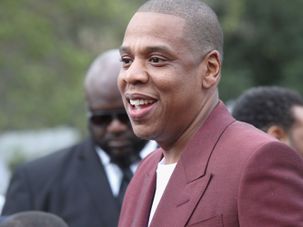 The Anti-Defamation League came to Jay Z’s defense — kind of. 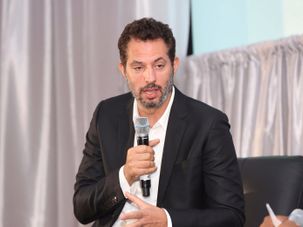