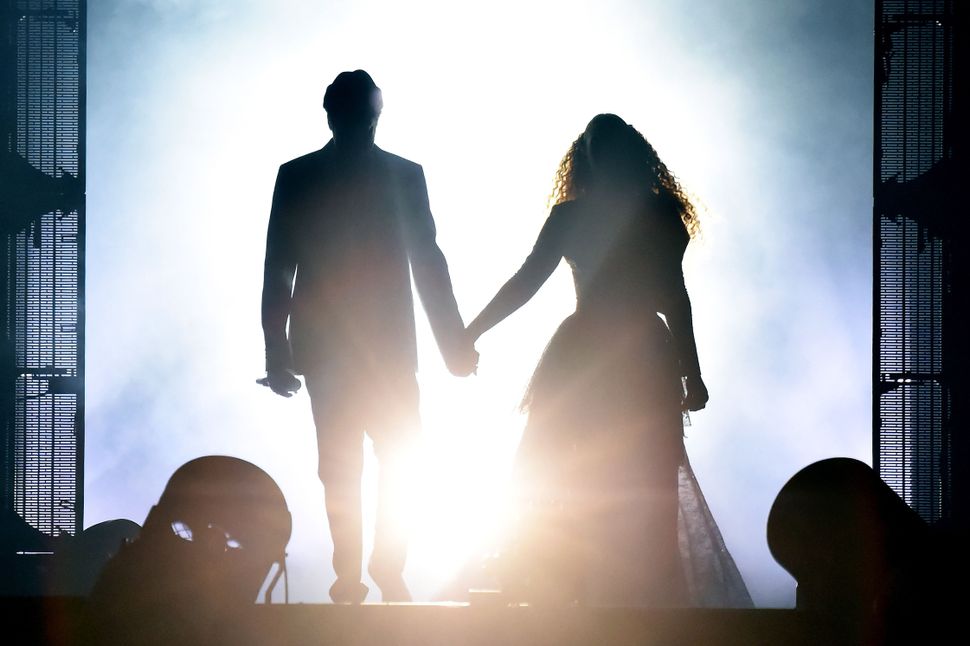 Israeli producer Natan Schottenfels says he produced a music video for Beyonce and Jay-Z’s surprise album, because, “Why not?”

Yes, “Why not?” produce a secret, exorbitantly decadent, six minute video for the world’s biggest pop and rap stars? Furthermore, why not set in the Louvre? And once it’s up, why shouldn’t it get 18 million views?

The Times of Israel reports that Schottenfels glibly posted the music video for “Apes**t” on his Facebook wall with the comment, “Produced this ICONOCLAST music video for Beyonce and Jay-Z. Directed by Ricky Saiz.” Schottenfels’ Facebook devotes much more space to his wife’s success as an illustrator and work he enjoys by other video producers.

Schottenfels, a Jerusalemite who studied at the Hartman school, has made a name in music video production. Along with fellow Israeli Vania Heymann, he was nominated for a Grammy Award in 2016 for the video they made to accompany the Coldplay song “Up&Up.” The video he produced for power couple Beyonce and Jay-Z (known collectively as “The Carters,”) accompanied their brand new surprise album, “Everything is Love,” released on June 16.