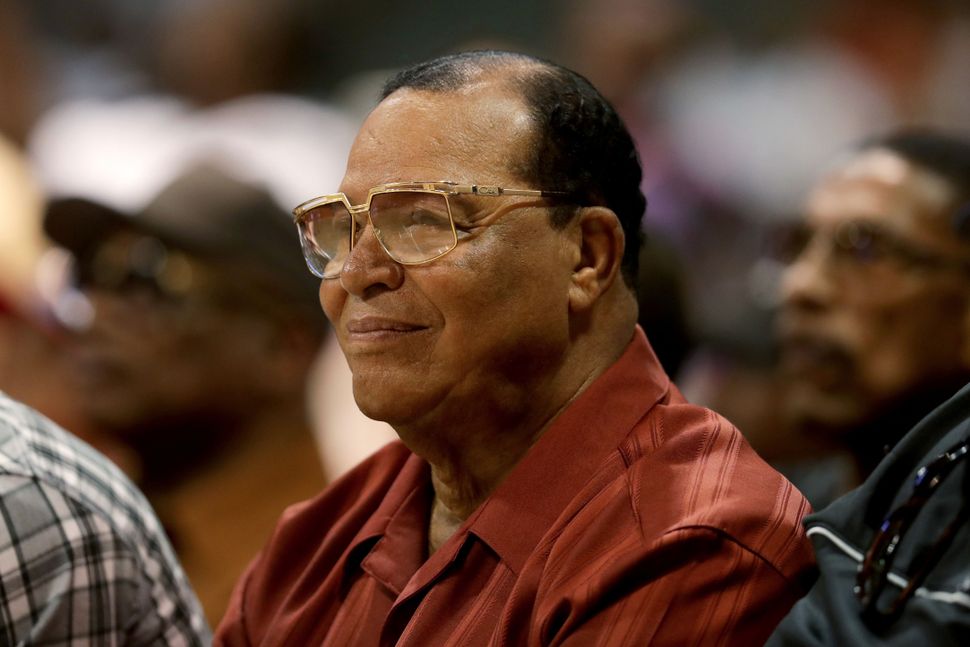 Jay-Z rapped on his latest album that “Jewish people own all the property in America,” prompting a backlash and accusations of evoking age-old stereotypes about Jews and money. But Nation of Islam leader Louis Farrakhan, who has also been dogged by accusations of anti-Semitism for his own inflammatory remarks, stood by the rapper.

Jay-Z “talked about the Jewish ownership of property. I do not know how that is anti-Semitic,” Farrakhan said in a recent interview, shared on the religious leader’s Facebook page. “The [former Nation of Islam leader] Honorable Elijah Muhammad told us: ‘Study the white man. He is successful.’”

The controversial lyric appeared on a song titled “The Story of O.J.,” off Jay-Z’s new album “4:44.” In the song, Jay-Z appears to admonish black Americans for “throwing away” their money — and advises them to follow the lead of Jews.

“The lyric does seem to play into deep-seated anti-Semitic stereotypes about Jews and money,” a representative of the Anti-Defamation League told Rolling Stone.