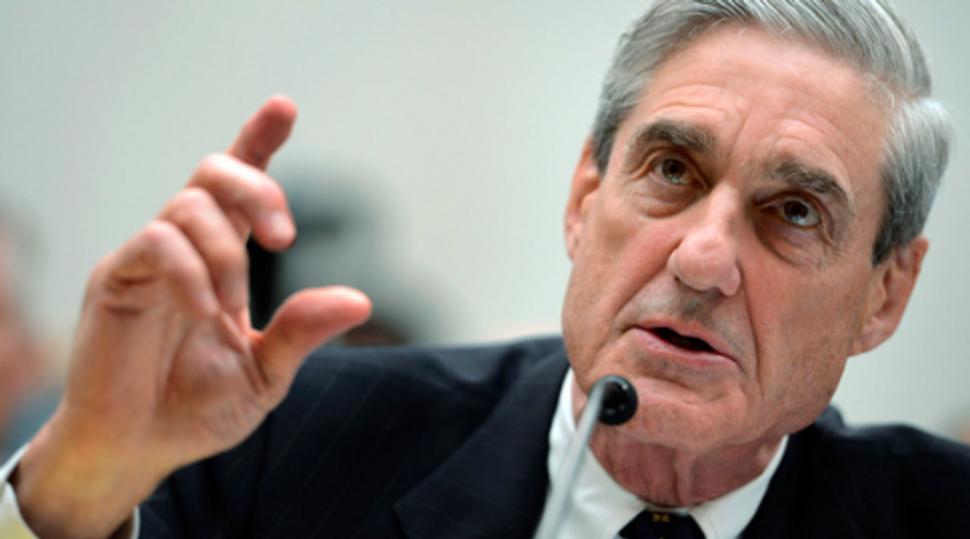 As Russia special counsel Robert Mueller hires more attorneys to help on the inquiry into the Trump White House, some members of the tribe are joining the team.

Among the Jews on the team are Andrew Goldstein, Aaron Zelinsky and Andrew Weissmann, all seasoned prosecutors from the Justice Department, according to a list of names from Talking Points Memo.

Goldstein headed up the public corruption team at former New York United States attorney Preet Bharara’s office, and prosecuted ex-state Assembly speaker Sheldon Silver. Zelinsky has worked in the Maryland U.S. attorney’s office, and teaches national security law at the University of Maryland. Weissmann used to head up the Justice Department’s fraud unit, and was a big player in the famous Enron prosecution.

Mueller was appointed as special prosecutor in May, after the firing of ex-FBI Director James Comey. He is the former director of the FBI in his own right, and has moved quickly to establish a team of veteran prosecutors.