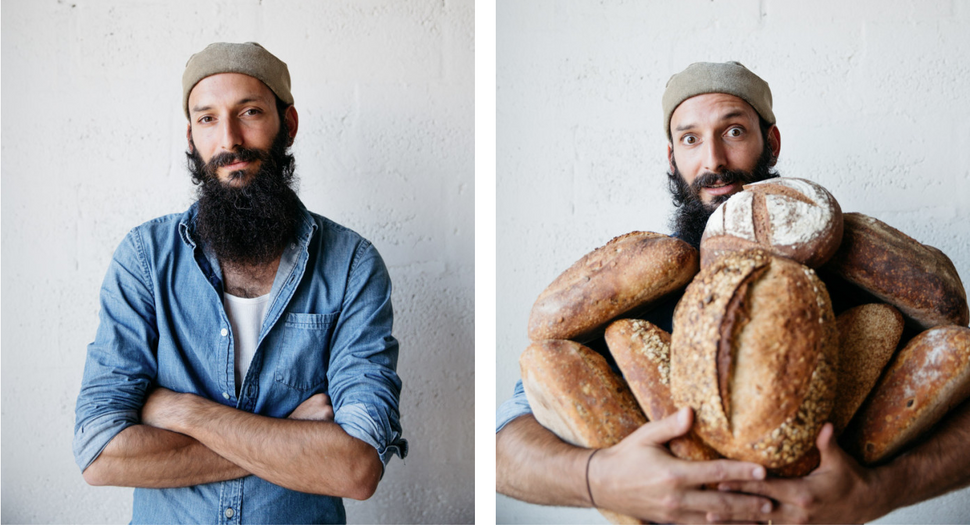 After a stressful 24 hours dealing with bank robbing truck bandits and the FBI, Zak Stern could use a peaceful Shabbat as much as anyone.

On the morning of July 6, one of Stern’s six delivery trucks was stolen while the driver was inside delivering freshly-baked bread to a customer. The truck was later used in a local bank robbery and recovered by the FBI later that day. The FBI still has the truck in its possession due to an ongoing investigation, and Stern doesn’t expect its return anytime soon, but assured the Forward that “we’re cool.”

While “it sucked” that the truck was stolen en-route and full of bread, Stern added that because all six of his trucks are identical, many of his drivers kept getting pulled over by the authorities before the stolen truck was found. Rising to the occasion, the company rented an additional truck and was able to make all scheduled deliveries.

Stern told the Forward that while he doesn’t have a favorite bread pun, he did appreciate one local television news anchor’s assessment of the situation as “definitely not kosher.”

The FBI told the Forward that the bank robber and truck thief (or possibly robbers/thieves) are still at large — so challah if you see them.