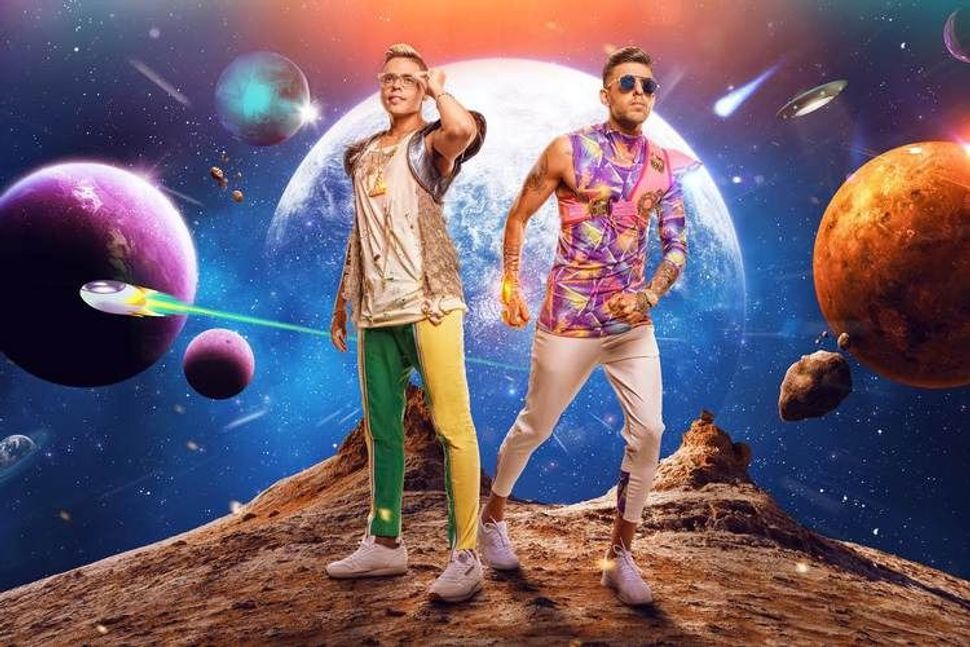 Israeli pop stars Static and Ben El Tavori had another summer hit in 2017 with their Brazilian-inspired “Tudo Bom.” Image by YouTube

TEL AVIV (JTA) — Brazil’s newly-appointed ambassador to Israel has praised the Israeli duo Static & Ben El Tavori, whose latest hit, with a title in Portuguese, has taken the Jewish state by storm.

Titled “Tudo Bom,” or “Everything is good” in Portuguese, the song has become a summer hit in Israel. The lyrics, full of words in Portuguese such as “Carnaval,” “favela,” “caipirinha” and “berimbau” as well as some full sentences in the language, tell the story of an Israeli guy flirting with a Brazilian girl.

“Every time someone here knows I’m Brazilian, the first thing they say is ‘Tudo Bom.’ Thank you for bringing a little bit of Brazil to Israel,” ambassador Paulo Cesar Meira de Vasconcellos said in a Thursday meeting with the singers. 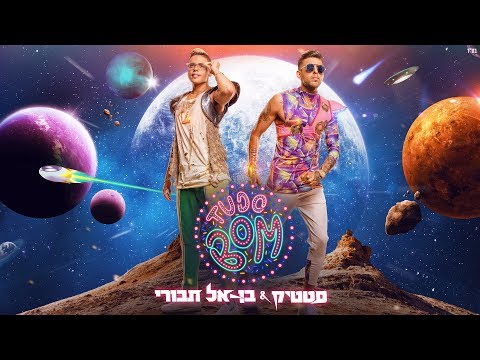 A few months ago, Static revealed he was adopted and it is possible that he was born in Brazil, where many Israeli couples adopted thousands of children in the 1980s and 1990s.

“They say that I have the Brazilian look, I identify with the culture, with the capoeira, I feel that there is a cultural proximity between the two countries, they are warm, they love music, the movement,” Static told the Brazilian newspaper Folha de S.Paulo on Friday.

Ten days after its launch, the success of “Tudo Bom” was expanded by popular Brazilian blogger Felipe Neto, who accidentally discovered the clip and recorded his positive reaction. Brazilians started writing rave reviews in the comments section of the duo’s page.

“For me, it’s magical to receive such reactions from Brazilians,” Static told the newspaper.