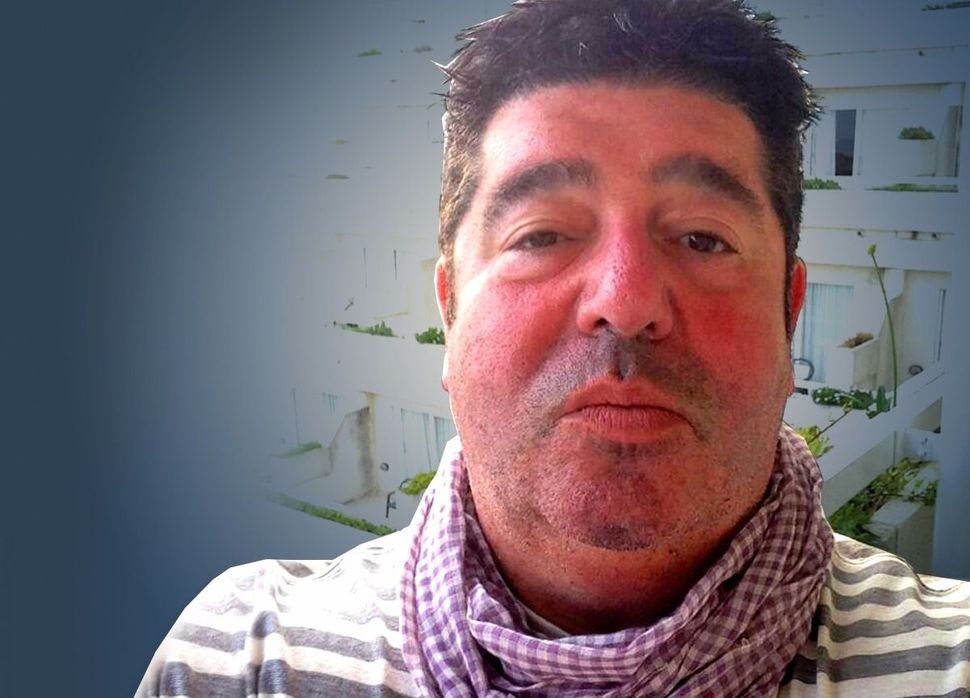 Rob Goldstone, the man who set up the explosive meeting between Donald Trump Jr. and a politically connected Russian lawyer, is a British Jewish music publicist who has worked with the Trumps on the Miss Universe pageant.

Goldstone, who represents a Russian pop star, told the Washington Post he helped organize the meeting between Natalia Veselnitskaya and Donald Trump Jr. along with Jared Kushner and then-Trump campaign manager Paul Manafort in July 2016.

Trump Jr. admitted hoping to get dirt on Hillary Clinton from the Kremlin insider, but Goldstone insisted to the Post that the meeting was supposed to be about Veselnitskaya’s efforts to reverse U.S. sanctions that resulted in a Russian ban on American adoptions in the country.

“It was like, ‘Can you keep an eye on it? Should [Trump] be in power, maybe that’s a conversation that he may have in the future?’ ” Goldstone told the paper.

Goldstone was an organizer along with the Trumps of the 2013 Miss Universe pageant in Moscow. He manages Emin Agalarov, a Russian pop star whose father is a wealthy Russian property developer.

Goldstone, who is vacationing in Greece, grew up in Manchester, England and attended Jewish day schools there. He once worked as a cub reporter for a now-defunct Jewish newspaper.