VIDEO: This Is The Man Suspected Of Torching Brooklyn Jewish Art Bus 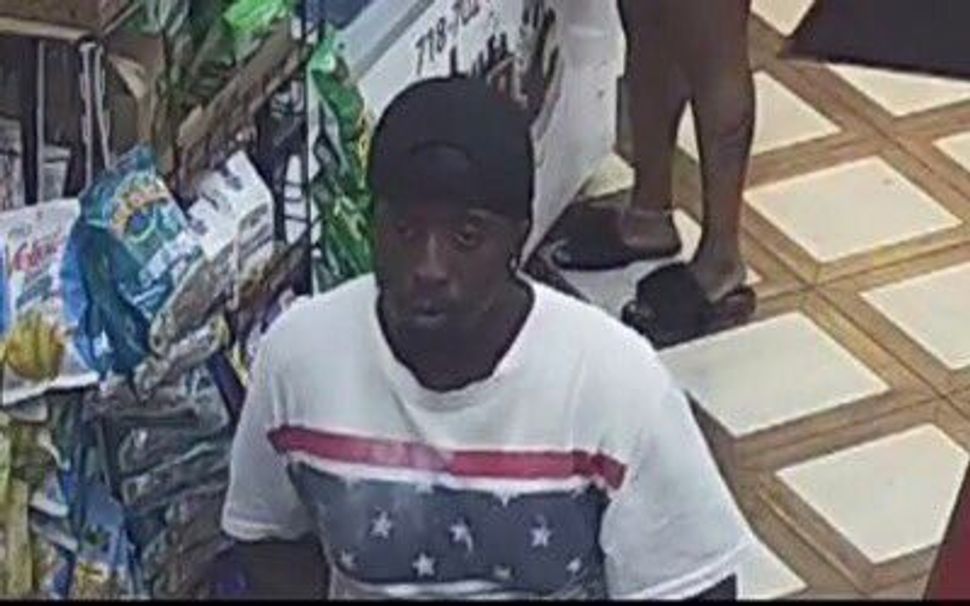 Police are asking the public for help identifying the man suspected of torching a Jewish art bus in Crown Heights last month.

On Thursday, the police released a short video of the suspect, taken from what appears to be surveillance footage inside a deli. This is the second video released to the public of the same suspect.

The colorfully decorated “mitzvah bus,” a familiar sight in this Hasidic neighborhood, was set aflame June 26. It was parked near the intersection of Maple Street and Troy Ave., on the edge of Crown Heights. Local artist Lev Scheiber used the bus as both a studio and gallery for his paintings and the vehicle was featured prominently in a popular music video celebrating Jewish pride.

The incident is being investigated by the NYPD’s Hate Crime Task Force.

Since the arson, nearly $4,000 has been raised online for Scheiber to replace the bus.

VIDEO: This Is The Man Suspected Of Torching Brooklyn Jewish Art Bus