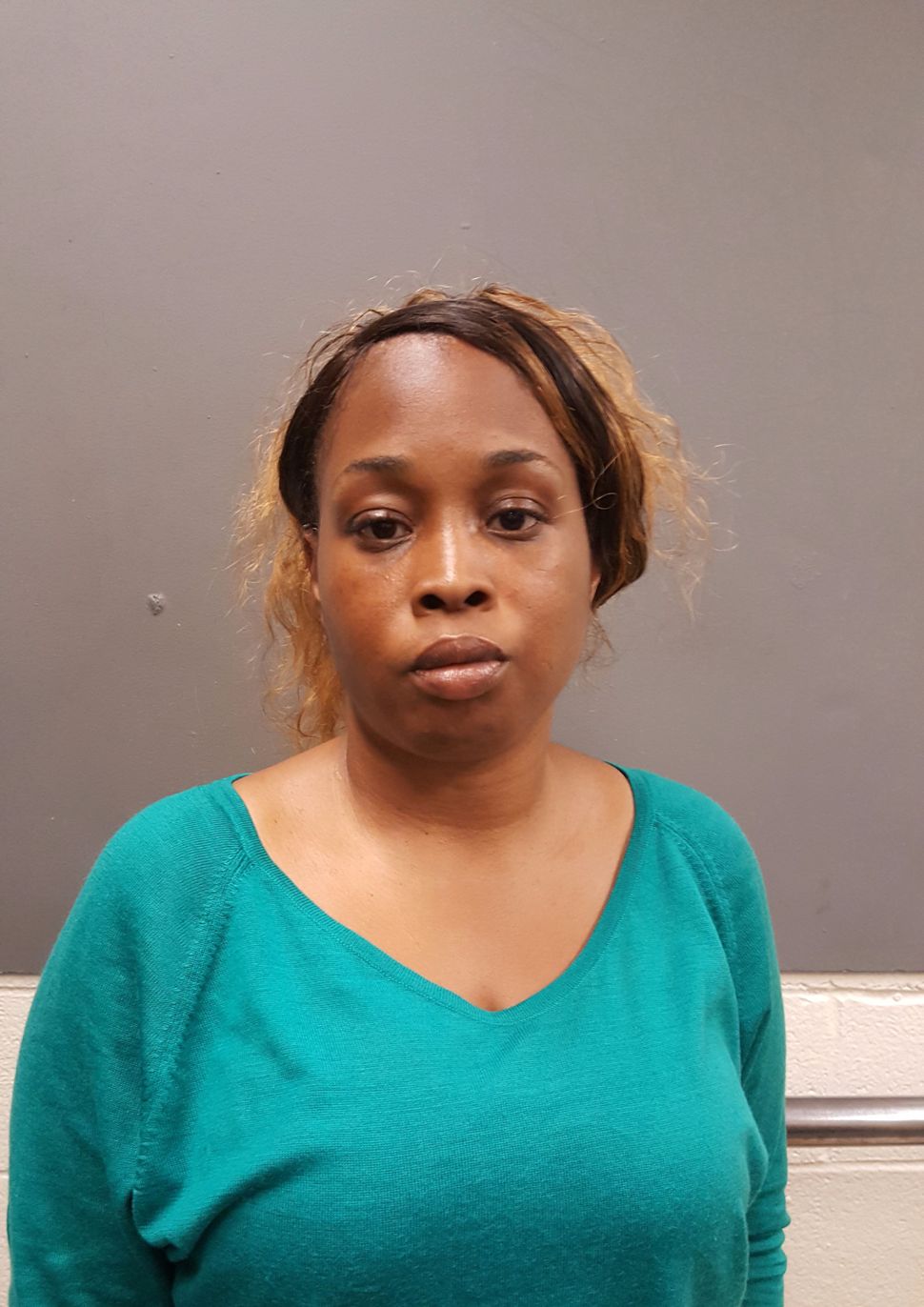 Channel Francis, who was arrested last October and charged this past March by the office of New York State Attorney General Eric Schneiderman, faces up to four years in state prison.

“Identity theft of any kind is reprehensible — especially when it exploits vulnerable New Yorkers like nursing home residents,” Schneiderman said in a statement. “My office will not tolerate it.”

Relatives of three residents of the Parker Jewish Institute for Health Care and Rehabilitation complained to police in 2013 of unauthorized credit card charges in their elderly relative’s names. Investigators tracked the purchases to Francis, who had received personal information on the residents from an unidentified friend who worked at Parker Jewish.

Francis made $11,000 in purchases on the cards, including iPads and designer handbags.