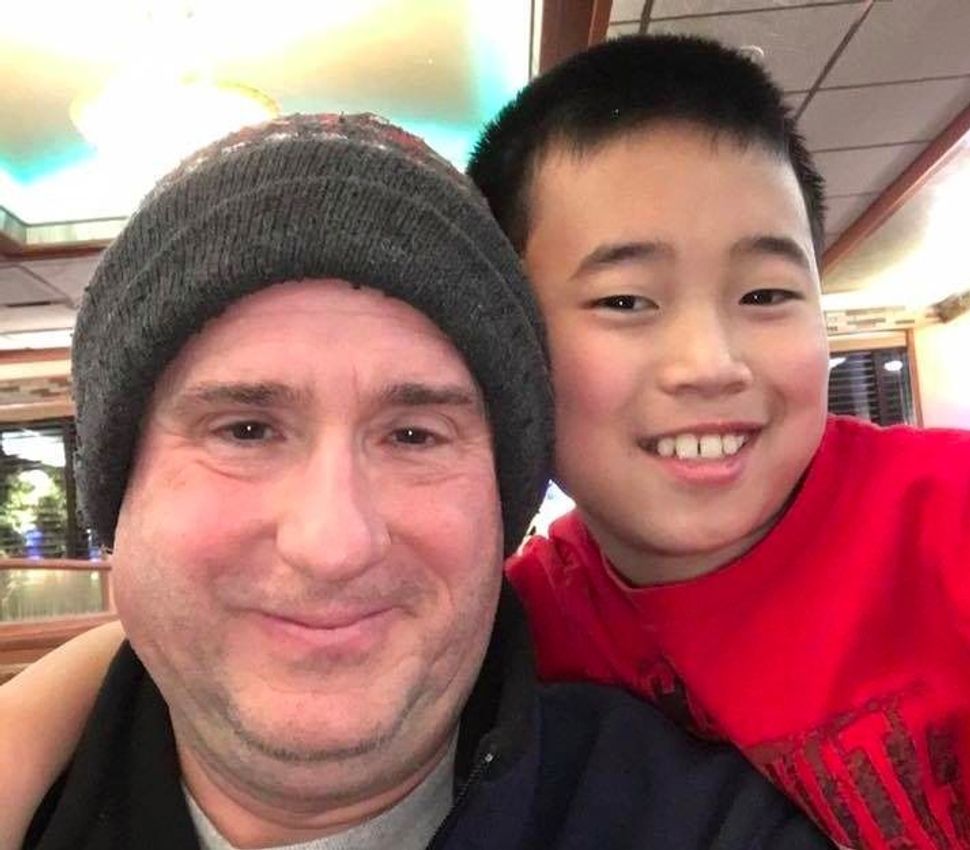 (JTA) — (New Jersey Jewish News via JTA) — An 11-year-old boy attending a Jewish summer camp in New Jersey died after being hospitalized for what camp staff described as “gastrointestinal symptoms.”

Daniel Beer of Norwood, New Jersey, was a camper at at Camp Nah-Jee-Wah in Milford, Pa., when he died on July 10 at Bon Secours Community Hospital in Port Jervis, N.Y.

The camp is part of New Jersey Y Camps.

“There are no words to describe the sudden loss of a young life, and everyone in the New Jersey Y Camps community is grieving the passing of Daniel Beer,”  camp administrators said.

State Police are investigating the boy’s death. “There is nothing suspicious at this point but we treat every death with concern, especially that of an 11-year-old boy, and work backward to rule everything out,” Mark Keyes, a public information officer for the Pennsylvania State Police, told New Jersey Jewish News.

An email to parents, signed by NJY Camps executive director Leonard Robinson and Nah-Jee-Wah director Kari Grove, explained that Beer had “gastrointestinal symptoms overnight, was treated in our infirmary and was taken to the hospital this morning when the symptoms worsened suddenly.”

Administrators were “waiting for the full medical report to determine why his illness elevated to this level so quickly,” according to the email.