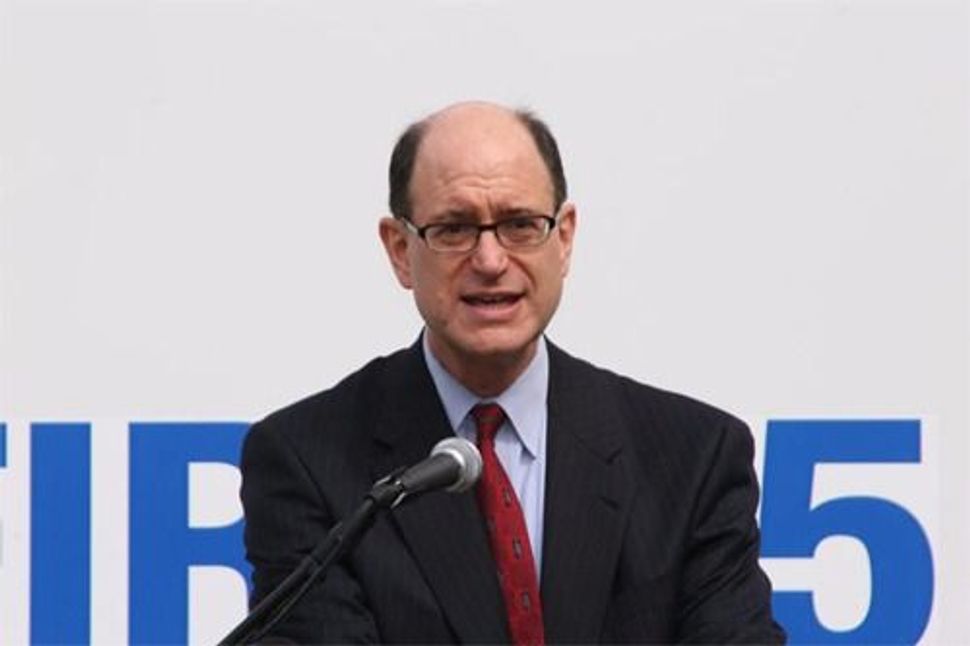 Democratic Rep. Brad Sherman on Wednesday became the first member of Congress to formally introduce an article of impeachment against President Trump.

The filing accuses the president of violating his oath of office and committing “high crimes and misdemeanors.” It specifically claims that Trump obstructed justice by firing FBI Director James Comey and otherwise thwarting the investigation into Russia’s role in the 2016 presidential election.

Sherman, a lawyer who has represented parts of Los Angeles and its suburbs in Congress for 20 years, announced last month that he was planning to join Rep. Al Green’s effort to impeach Trump. Green is so far the only other member of Congress to co-sponsor Sherman’s resolution.

Sherman said in a press release that additional charges in his impeachment effort may emerge. He also argued that his quest was not about policy — Vice President Mike Pence would become president in the event of a conviction, and Sherman stated that he “served with Mike Pence in Congress for twelve years and I disagree with him on just about everything.” But he argued that introducing the articles of impeachment would “begin a long process to protect our country from abuse of power, obstruction of justice, and impulsive, ignorant incompetence.”​

White House spokeswoman Sarah Huckabee Sanders said Wednesday that the impeachment move was “utterly and completely ridiculous and a political game at its worst.”

The Hill noted on Wednesday that the effort “comes as Democrats have debated whether it is politically wise to press the case for impeachment at this time.”

Impeachment would require a majority vote in the House of Representatives, which is currently has 240 Republicans and 194 Democrats. Proceedings would then move to the Senate, which would have to convict Trump by a two-thirds margin to remove him from office.