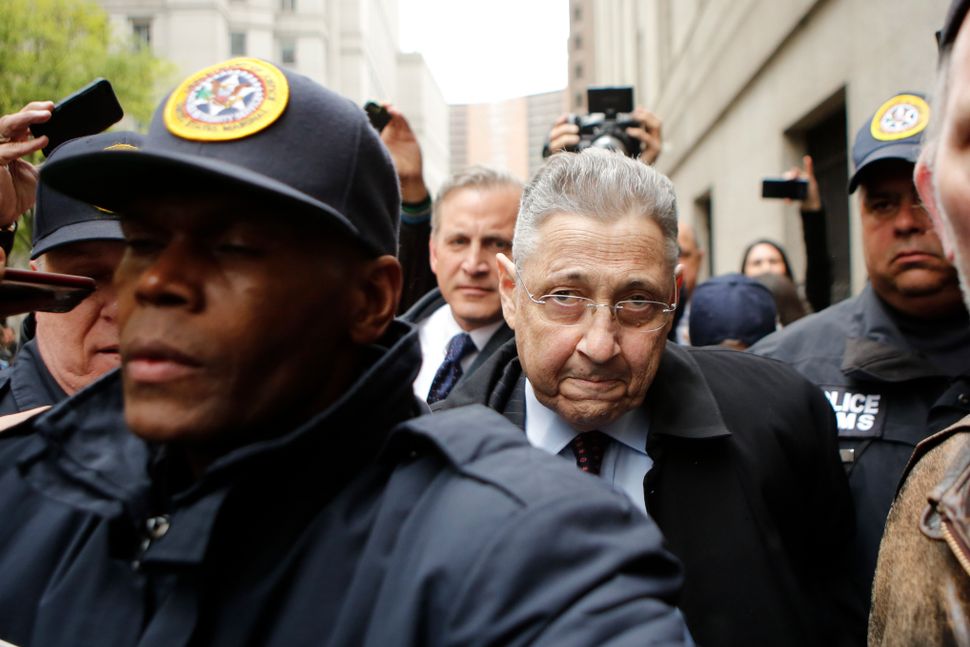 An appeals court has overturned the corruption conviction of Sheldon Silver, for decades the most powerful figure in New York State government, but prosecutors say he’ll face another trial.

Silver, who represented the Lower East Side in the New York State Assembly, faced years in prison following his 2015 conviction on corruption charges. The appeals court decision overturned the conviction based on a 2016 Supreme Court decision that changed key definitions used in the jury instructions.

“We recognize that many would view the facts adduced at Silver’s trial with distaste,” the court wrote.

In a statement, the U.S. Attorney’s office that convicted Silver said that they would seek to try him again. “Although it will be delayed, we do not expect justice to be denied,” said acting U.S. Attorney Joon H. Kim in a statement.

The decision is a blow to the legacy of former United States Attorney Preet Bharara, whose conviction of Silver was a key achievement in his campaign against Albany corruption.

Silver was a major Jewish leader on the Lower East Side, where his conviction marked the end of an era.