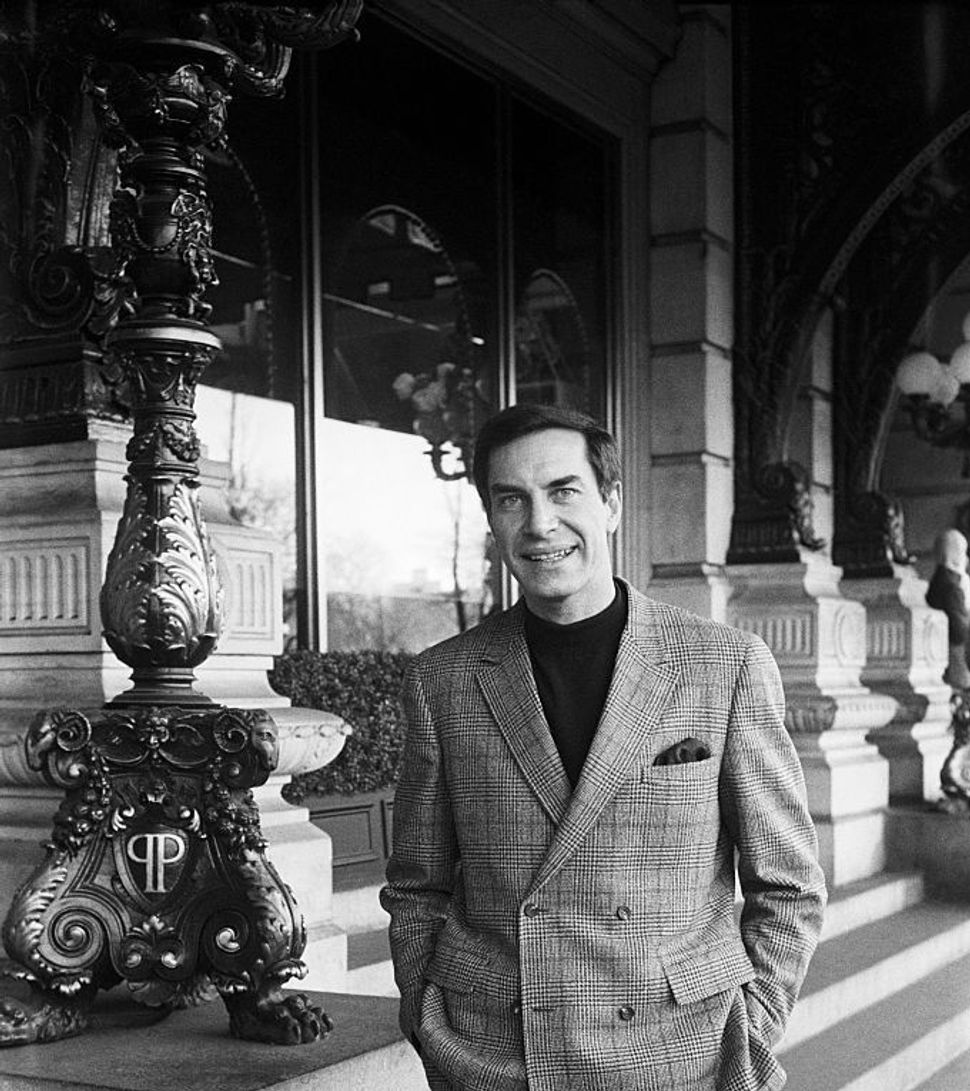 Martin Landau, a star of the 1960s television series “Mission: Impossible” who made a late-career comeback with an Academy Award-winning performance in the 1994 film “Ed Wood,” died on Saturday at age 89, his publicist said on Sunday.

Landau died at UCLA Medical Center in Los Angeles from unexpected complications during a short hospitalization for an undisclosed illness, publicist Dick Guttman said in a statement.

Landau won the Best Supporting Actor Oscar for his portrayal of horror movie star Bela Lugosi in the Tim Burton film “Ed Wood.” He had been nominated for an Academy Award twice before, first for his performance in Francis Coppola’s “Tucker” and again for Woody Allen’s “Crimes and Misdemeanors.”

Landau’s parents were Jewish and his father rescued several relatives from the Nazis in his native Austria. He grew up in Brooklyn and attended James Madison High School and the Pratt Institute.

Landau also is remembered for a role he did not get. He was “Star Trek” creator Gene Roddenberry’s first pick to portray pointy-eared Vulcan Mr. Spock, an iconic role that eventually went to Leonard Nimoy.

Nimoy then replaced Landau on “Mission: Impossible” when he left in a salary dispute.—Reuters