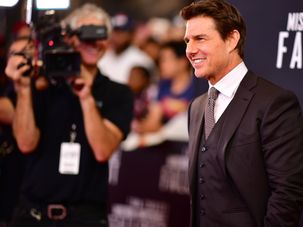 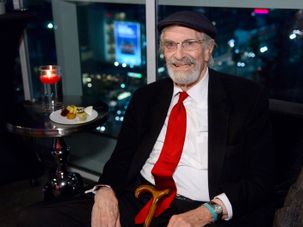 The actor died Saturday at the age of 89. 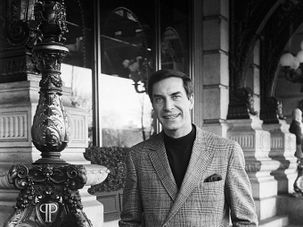 Martin Landau, a star of the 1960s television series “Mission: Impossible” died on Saturday at age 89, his publicist said on Sunday. 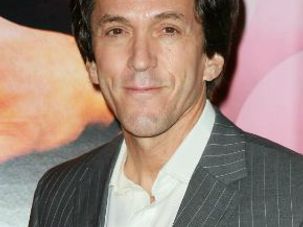