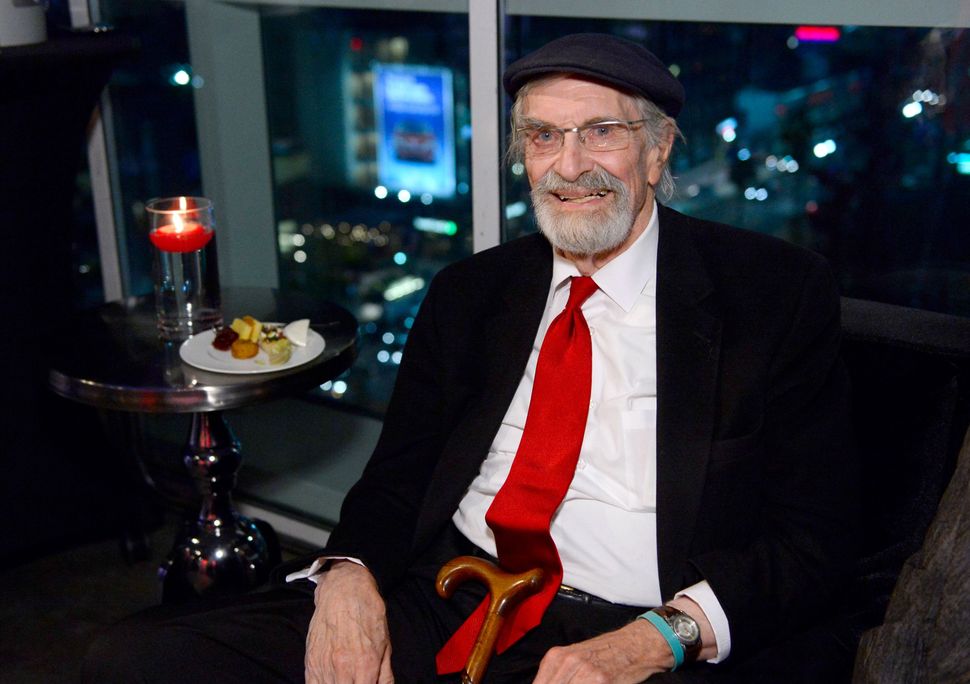 Martin Landau, of “Mission Impossible” fame, died on Saturday of “unexpected complications” at the Ronald Reagan UCLA Medical Center in Los Angeles. He was 89 years old.

Landau was the recipient of several Emmy nominations and a Golden Globe award for his work on the television series “Mission Impossible”. He also received a Best Supporting Actor academy award for starring alongside Johnny Depp in “Ed Wood”.

Landau was born in Brooklyn in 1928 to Jewish parents. His father, an Austrian immigrant, was involved in attempting to rescue relatives from the Nazis when Landau was young. He worked for five years as an editorial cartoonist at the New York Daily News before quitting to pursue theater full time.

Landau’s last appearance onscreen was as a rabbi in the 2011 film “Have a Little Faith.”