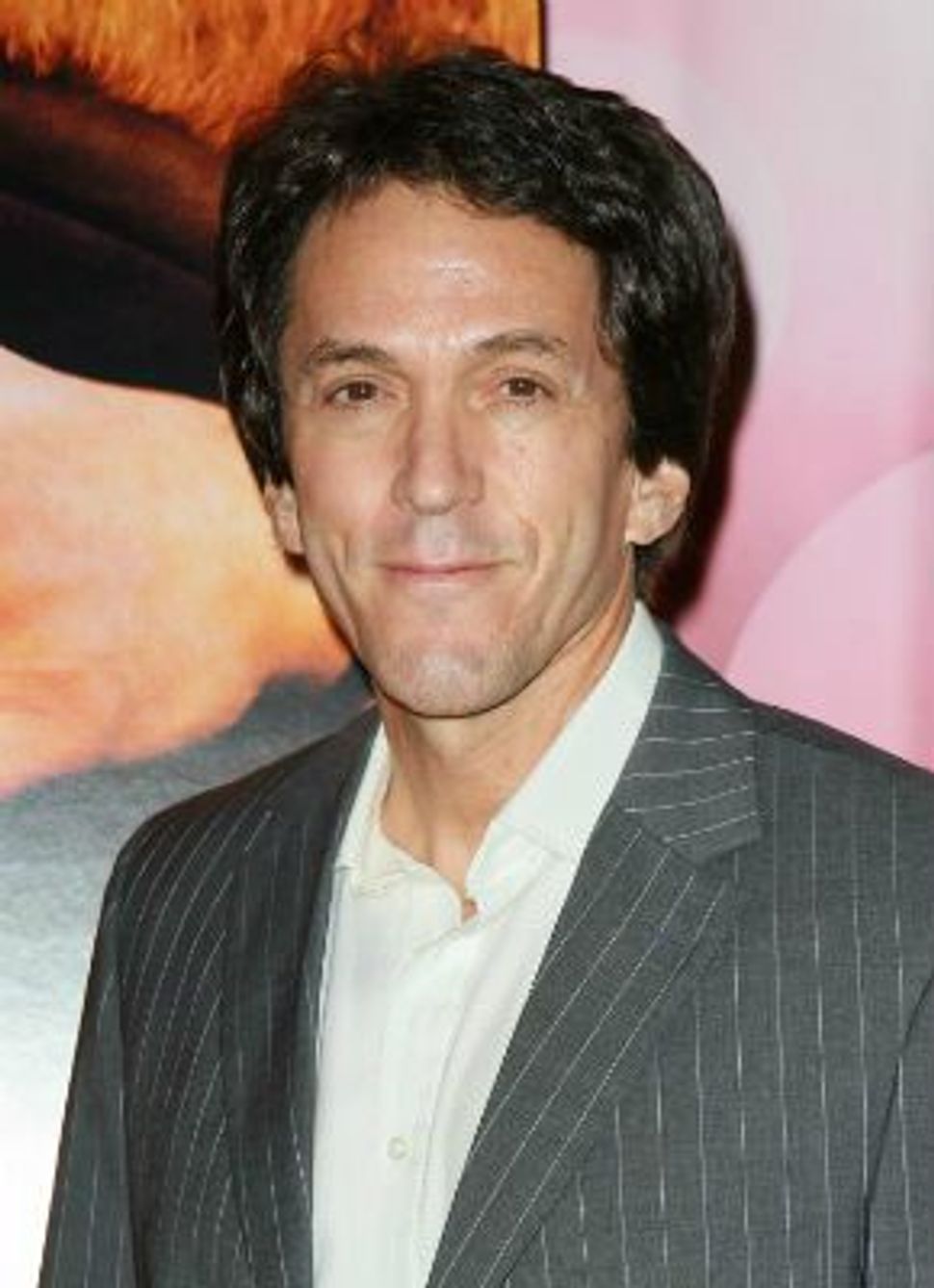 Albom at the Disney ABC Television Group & The Hallmark Hall Of Fame Premiere Of ?Have A Little Faith? Image by Getty Images

Just when South Jersey Yiddishkeit was recovering from the Neulander scandal, another local rabbi resigned his position due to the existence of a second family. For those who’ve been shaken in the faith department by these “Rabbis Gone Wild” episodes, Albom’s book and movie about Lewis have provided much needed spiritual elevation. In a book that could be subtitled “Thursdays with Rabbi Lewis, Sundays with Reverend Covington,” Albom recounts his relationship with two different men of the cloth: a rabbi from South Jersey, and a Christian minister from a poor section of Detroit.

The charismatic Lewis, brilliantly played by Martin Landau in the Hallmark presentation, faithfully served his flock for almost fifty years. He always knew the right thing to say and was a great comfort during difficult times. When a former congregant was tired of serving on the board of directors because “nothing ever got done,” Lewis persuaded her to keep her post on the board by saying, “That’s how you know that God exists. The building is still standing even though nothing gets done.” Riding to the cemetery with a grieving family, he encouraged them to laugh when someone giggled at the thought of stopping the funeral procession to go to the bathroom at a gas station. He said, “God never minds laughter.”

Though publishing juggernaut Mitch Albom may have burst into the national conscience and Oprah’s coach upon the publication of his best-selling book, “Tuesday with Morrie,” I’ve always known that Albom, my escort to the United Synagogue Youth (USY) sweetheart dance, was going to be famous someday. But I never imagined that he would be an author; I thought he would become a performer. He mesmerized his fellow USYers with a star-making turn in “Grease” and with his band “The Lucky Tiger Greasestick Band,” which played 50s music.

We regularly skipped out of Hebrew school classes together. One time, we unsuccessfully attempted to smoke cigarettes for the first time. We smoked cherry cigarettes from the wrong end.

Given his lack of dedication to Hebrew school, I was surprised to discover that Albom has chosen to write several books about religion. When I asked him about how this 180 degree transformation occurred, he reminded me, “I later attended Akiba High School [a Jewish school in Lower Merion, Pa.] and Brandeis University.”

For fans of Albom’s books, there is good news. He emailed me to say that for the next three months he’ll be hard at work on a new book.